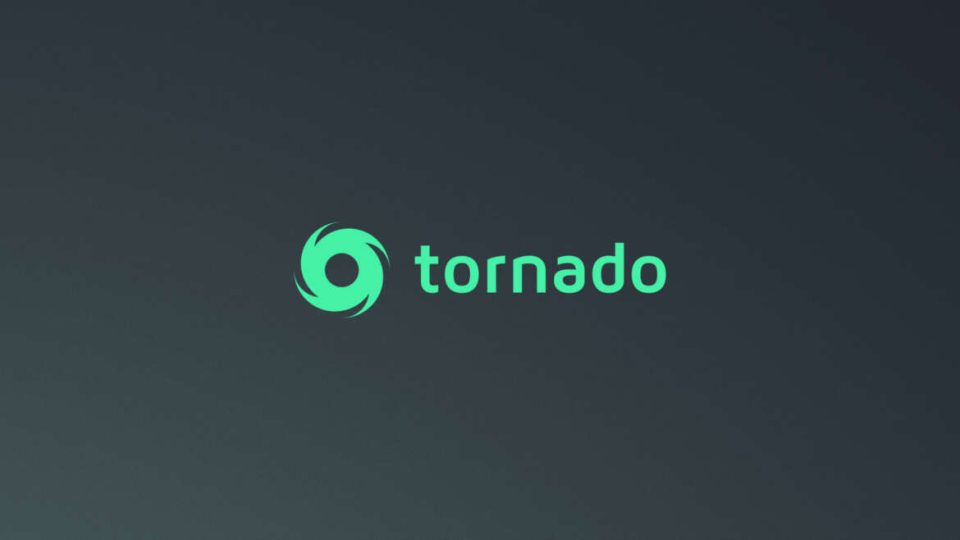 The Dutch Crime Agency (FIOD) reported that a 29-year-old Tornado Cash creator, sanctioned earlier this month by the US Treasury Department, was arrested on August 10.

What Is Tornado Cash?

Tornado Cash was outlawed by the United States because of its potential to facilitate money laundering and conceal the assets of people connected to illegal activity.

The FIOD/Tornado Cash Tussle Has a Long History

In June 2022, the FIOD began investigating Tornado Cash because of its conceivable connections to illegal organisations such as state-funded hackers Lazarus. Due to its centralised governance model, it makes it difficult to sanction it as a protocol due to the fact that it is decided by consensus through a DAO (decentralised autonomous organisation).

The Crypto Industry’s Reaction to the News

There are a number of advocates of data privacy in the cryptocurrency world who have come out against the arrest of the accused Tornado Cash developer, calling it an outrage against programmers who, though they write code, do not have total control over the platform.

Imagine if road builders were being arrested "because criminals use them"? Or home curtain installers?

Stephen Livera, a Bitcoin podcast host and contributor to Bitcoin Magazine, called the arrest of this person “disturbing news.” While criminals use currency mixers, they were not designed with illegal activities in mind.

We should all be closely watching the situation in Amsterdam, where a Tornado Cash developer has been detained.

It's unclear if there are allegations of illicit conduct unrelated to writing code.

If not, this threatens to be the start of Crypto Wars II.https://t.co/1rAhMae4gR

Jake Chervinsky, director of policy at the Blockchain Association, claims to have spent the week researching the issue. Although the authorities only provided the information that criminals were heavily using the site, he had not heard of a good rationale that would justify detaining the developer.

The Ethereum Merge will be launched in a month, declared Anthony Scaramucci