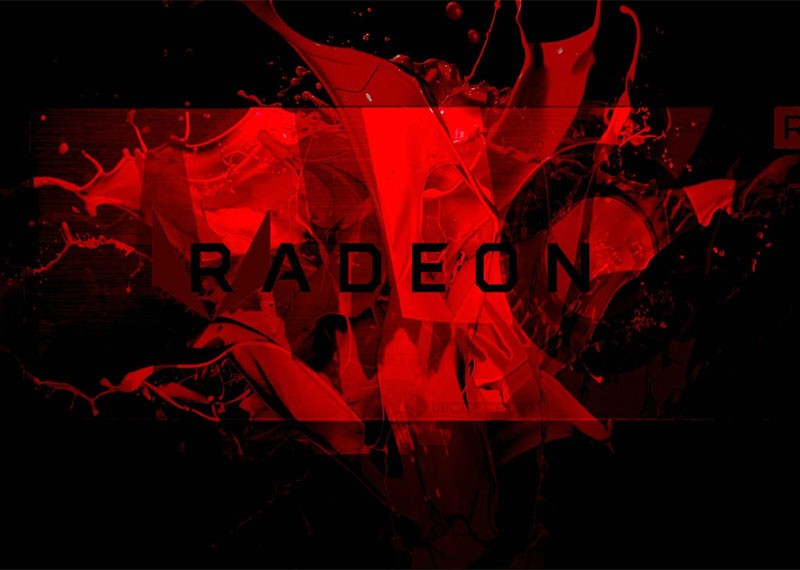 Lisa Su, CEO, AMD hosted the firm’s CES 2019 conference a couple of days ago and talked about the latest Radeon VII GPU in February. At the end of the conference, she had a quick Q&A session with the media where she shared AMD’s plan for ray tracing technology.

She agreed that ray tracing is significant to AMD; however, there’s still lack of the needed software support in games. She could not say anything further about the technology to the press. Also, Su did not offer a time frame as to when AMD will talk about this technology. However, she did say that AMD will let out details on what they are doing with ray tracing soon.

More new technologies in the pipeline!

There are several other vital technologies, both software and hardware, on which the firm is working currently as well. Su said AMD is deep into the development process and it’s very important for the firm to provide an ideal product to its consumers. The consumer is unable to look at the benefits nowadays as other parts of the software or hardware aren’t ready. But by the time AMD talks further about the ray tracing, Su feels the consumers will get to see this.

Besides AMD, Nvidia also revealed big news at the tech fair. Nvidia disclosed their decision to incorporate VESA’s Adaptive Sync standard which will allow G-SYNC activation on such displays.

This standard forms the backbone of the original FreeSync display technology of AMD. Su talked on this news as well during the session with the media, advising that this decision validates the choice AMD made a few years ago.

AMD knew that its FreeSync tech was the correct answer for a few years from now. And now, the fact that others took the decision validating FreeSync as the perfect answer proves AMD made the correct choice, Su added.

The competition for FreeSync

The firm believes in setting an open standard and ecosystem. That has been AMD’s mantra since years. And so, they had no problem with other competitors regarding FreeSync. AMD thinks the decision is just perfect for the gamers and that they did a great job, said Su.

When asked about her thoughts on the high variable FreeSync display quality, Su responded with no discomfort. She noted the fact that there is no problem in that front at all.

Also Read: Fortnite is just the first major step to cause a broader shift in PC-gaming market

There are around more than 550 TVs and monitors available today which come at different price levels, she said. From entry level to super premium and gaming displays. And AMD ensures that these monitors work with their FreeSync initiative to provide customers with an experience which has value for money. As such, it does not seem that there is an issue, said Su.

This move by Nvidia can be observed as a burn on AMD’s FreeSync initiative. This is because just twelve out of four hundred monitors currently are updated to this standard. However, this is still a pretty good thing for all the gamers out there.

Just a friendly reminder, the driver update enabling G-SYNC on VESA Adaptive Sync screens will be released on 15 January.