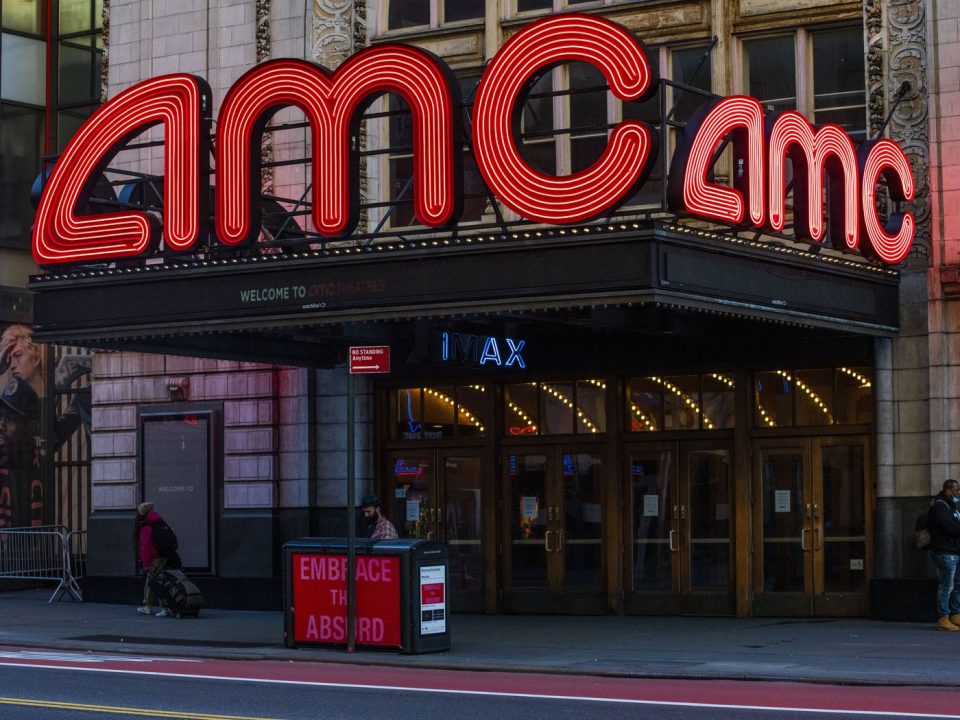 AMC Entertainment, the world’s largest movie theatre chain, has finally started taking payments in dogecoin and Shiba inu. Since September of last year, supporters of DOGE and SHIB have been waiting for AMC Theatres to accept the two meme cryptocurrencies.

AMC Theatres now supports payments in the cryptocurrencies Dogecoin (DOGE) and Shiba inu (SHIB). AMC Entertainment (NYSE: AMC), formerly known as AMC Theatres, is the world’s largest movie exhibition corporation. Around 950 theatres and 10,500 screens are owned or operated by the corporation around the world.

AMC Theatres’ CEO, Adam Aron, said on Thursday that amctheatres.com will officially accept DOGE and SHIB for online payments. Bitpay, which processes crypto payments for his company, received a particular mention from the CEO.

Bitpay is now a payment option on the AMC Theatres website, according to Bitcoin.com News. AMC Theatres now supports a variety of cryptocurrencies in addition to dogecoin and Shiba inu, including bitcoin (BTC), bitcoin cash (BCH), litecoin (LTC), XRP, and ether, thanks to Bitpay’s integration (ETH).

AMC Theatres accepts four cryptocurrencies: bitcoin, bitcoin cash, litecoin, and ether, according to Aron. Customers could only use their Paypal accounts to pay with those cryptocurrencies.

Since putting up a Twitter poll about dogecoin in September last year, and a vote about Shiba inu the following month, the CEO has guaranteed the crypto community that AMC Theatres will take DOGE and SHIB payments. In November of last year, Aron claimed to have persuaded Bitpay to support SHIB. Shiba inu has been supported by the cryptocurrency payment service provider since November.

In February, Aron also stated that the crypto payment option would be available on the company’s mobile apps by April 16 or a few days before.

AngryKitty; The Savage Meme Token On a Mission

How To Build A Recession-Proof Portfolio With PrimeXBT

Ideas For Improving Your Financial Situation