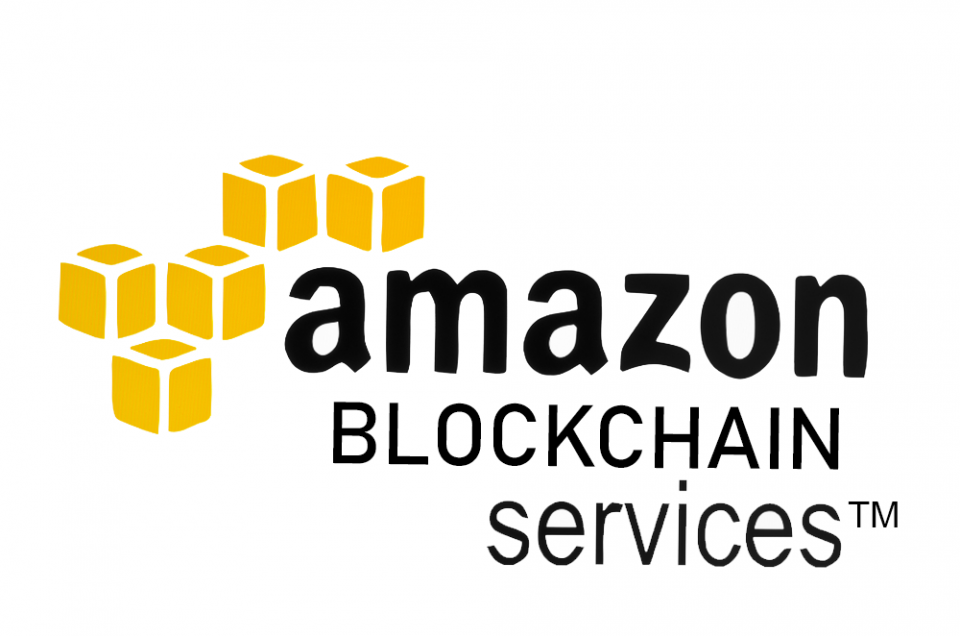 Amazon has made a name for itself as a massive retail giant in the entire world. Ever since
the company has come into existence, it has brought forward several innovations. Amazon is
also one of the leading e-book providers in the world. Moreover, the company is also gaining
a lot of traction in the Internet of Things industry.
However, the world keeps on changing every day; new technologies emerge and make the
lives of people better. By the looks of it, Amazon is on the verge of witnessing a
breakthrough in terms of technology. According to sources, the retail giant did post a new job
on LinkedIn. The company is looking for a modern software engineering who has expertise
in the blockchain.

Amazon needs a software engineer with expertise in blockchain

The experts are suggesting that Amazon is seeking a way by which it can integrate a
distinctive part of the company’s advertising business alongside a blockchain. Amazon, e-
commerce has its root from Seattle, and currently, the company is looking forward to hiring a
senior software engineer. The software engineer would join the company’s advertising
FinTech team with a distinctive blockchain ledger.
The sources suggest that the new team will be based on Colorado’s Boulder. On the other
hand, the team will entirely focus on reconciling and billing systems. Moreover, it would also
provide utter transparency on the financial trans-national data, according to the recent
LinkedIn job description.
Amazon also feels that this is an opportunity for the company to define a new horizon of
technological direction. It is commendable that Amazon is leaning on blockchain technology
to advertise its revolutionary businesses.

Amazon is yet to reveal its goal

The news outlet across the world sought Amazon regarding the new job posting. One of the
spokespersons of the company said that the team wouldn’t make any comments presently. As
of now, it is currently unclear as to what Amazon is planning for the said advertising.
The previous Amazon’s cloud business, Amazon Web Services did build a proprietary
blockchain. The name of the blockchain is Quantum Ledger Database. According to sources,Amazon did connect the blockchain with Hyperledger Fabric and Ethereum. By the looks of
it, this is a completely Amazon’s Greenfield project. Moreover, Amazon didn’t reveal the
future of the project.

The e-commerce giant is following the money

Amazon is going to join a vast number of companies that did try to utilize the blockchain
technology. With blockchain technology, it will be easier to simplify the complex and opaque
value chain in terms of AdTech. The companies want to create a disruptive ledger that will
allow people to be on the same page.
In terms of cryptocurrency, the blockchain showcases the addresses which send and receive
money. Similarly, with the AdTech ledger, it will be easier to track advertising, which is
taking place in the blockchain. Amazon wants to know how much money is the middleman
trying to extract and cut while placing advertising.
The experts are suggesting that Amazon might roll out its new ad reunion platform for
industries to use widely. Amazon, on the other hand, also has a track record of curating the
solutions which will give them a wider audience.