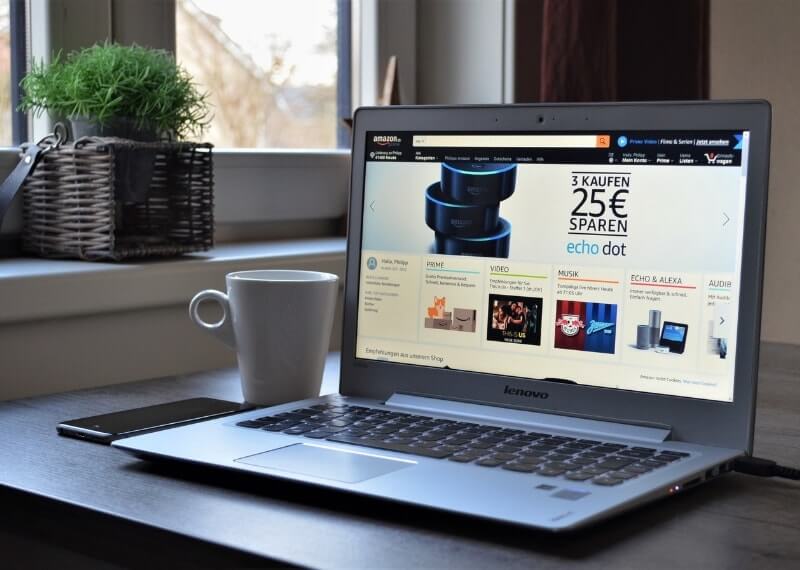 QLDB or Amazon Quantum Ledge Database will serve as a centralised ledger for recording transactions cryptographically. It has not been built like a blockchain but controlled by just one authority. The product has been designed to be two to three times faster in comparison to the current blockchains while being highly scalable at the same time. The product description on Amazon’s official website goes like this:

“With QLDB, the change history of your data is immutable meaning it cannot be deleted or altered- and by making use of cryptography, you will be able to easily verify the fact that there have not been any unintended changes to the data of your application.”

Amazon Managed Blockchain will work in coordination with QLDB. It will allow the users to manage their very own scalable blockchain. It will also help them in keeping track of important metrics such as CPU and memory usage.

Early in November, Amazon won accolades for procedures of protecting the integrity of digital signatures and improvising distributed data storage. In this same month, Consensys’ and AWS blockchain newbie Kaleido came up with a full-stack podium called Kaleido Marketplace. It helps companies in implementing blockchain solutions. The podium “does away with 80% of custom code” required for building a specific blockchain assignment by offering a wide assortment of full-stack plug-and-play protocols and tools.