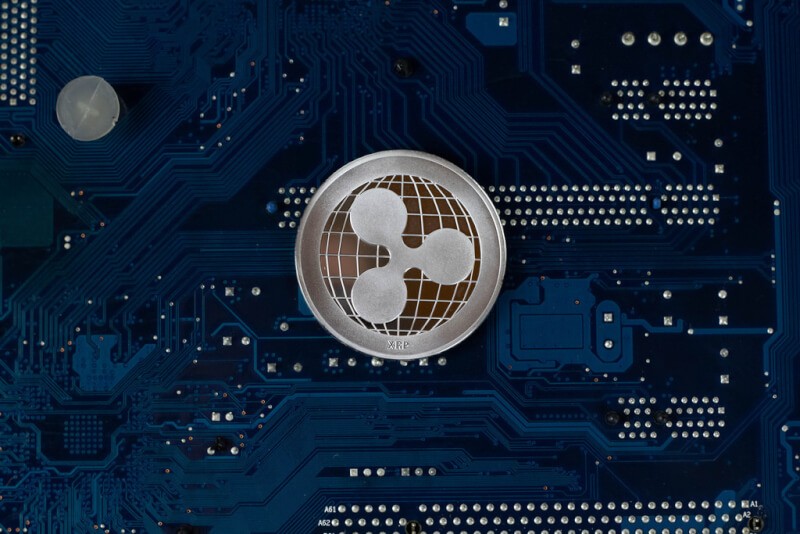 San Francisco-based blockchain start-up, Ripple, recently announced that the profits from the sales of its digital currency, XRP, have increased twofold in the third quarter compared to the second quarter of 2018.

Ripple had released a quarterly market report yesterday. According to it, the start-up sold nearly 163 million dollars in XRP in the third quarter. In the previous quarter, the firm sold only $75.53 million in XRP.

According to the report, the fintech company sold $163 million in XRP amid the surging volume and volatility in the third quarter of 2018. The start-up made most of its revenues from the direct sales.

The XRP volatility was fair throughout most of the quarter. It then surged in the past two weeks of the quarter as the value of the XRP also hiked. As the time of this writing, the XRP price is at $0.45 per digital token.

The Ripple parent company, in the third quarter, sold $16.87 million worth of its XRP. However, this represents only 1.72 percent of the whole XRP that was traded in the quarter globally.

Back in 2017, it is believed that Ripple locked billions of dollars worth of its digital token XRP in a cryptographically-secured escrow account to aid the stability of the entire supply. Because of this, the Ripple had access to only thirteen percent of the whole XRP in the circulation. It was reported that the rise in the value of XRP in the market is the reaction to this move.

In the third quarter of this year, three billion XRP tokens were again removed of the escrow (one billion each month) account. Out of which 2.6 billion XRP was kept into new escrow contracts.

The 400 million worth of XRP which were held back and not returned to the escrow is being utilized in different ways to aid and back the XRP ecosystem.

For the last couple of months, Malta has imposed a number of regulations that develop a legal framework for trading of the crypto assets. Also, the country allows global firms to pay as less as five percent in corporate taxes.

Ripple is an American technology firm which creates the Ripple exchange network and payment protocol. The company was found by Chris Laren and Jed McCaleb in 2012. Initially, the company was named as Opencoin and later renamed as Ripple Labs in 2015.

The headquarters of the company are located in San Francisco, California and the United States. The Subsidiary company of the firm is Simple Honey Inc. The blockchain start-up intends to work with the government as well as financial institutions to develop a regulated digital currency environment.