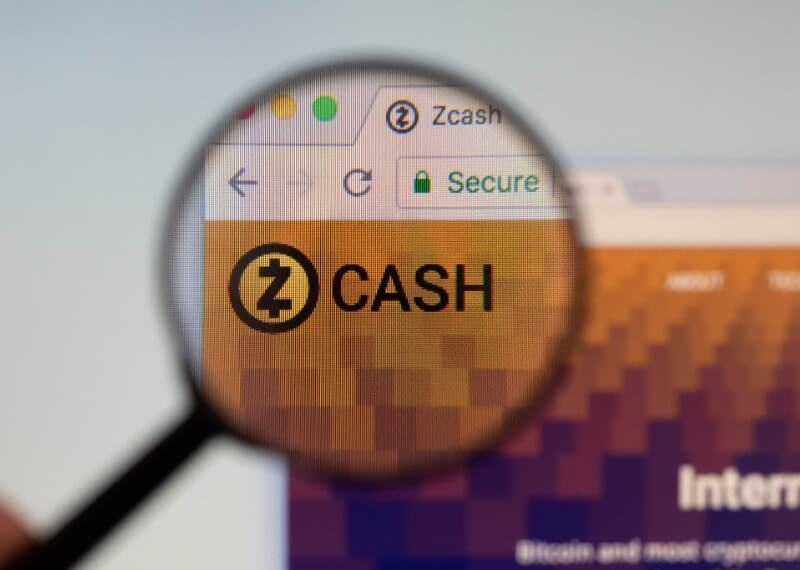 In the current time, when the digital currency world is going through a tough time, Coinbase has brought a broad smile to the ailing industry. There can indeed be no better encouragement for the plummeting cryptocurrency market than a significant exchange listing. Coinbase through an official blog post announced that it would be adding Zcash to its reputed Coinbase Pro trading platform.

In the post, the firm indicated that Coinbase would enable Zcash deposits from November 29. The official post emphasized that the deposits will be entertained for 12 hours before actual trading is allowed. Once the platform has attained adequate liquidity for the ZEC/USDC pair, bookings for the same will start. However, the post also stated that the trading would only be available for investors belonging to some particular countries like the US, UK, E.U, Canada, and a few more.

The much-hyped launch of Coinbase Zcash will happen in four stages. The first stage being the ground for the inbound transfer of deposits, the second will involve the posting of limit orders without the match, the third stage will incorporate matched orders, but market orders will still be not available. The fourth and final phase will envelop the full trading process.

All these efforts are put forward to limit volatility which is common to surface in case of a new asset. Coinbase mentioned that ZEC will not run on the primary platform or any of its mobile apps, but only on Coinbase Pro.

To create curiosity, the company revealed a handful of exciting features of Zcash including the use of advanced cryptography, characterizing options such as ‘shielded’ or ‘unshielded’ for transaction privacy and safety. Contrary to the transparent addresses, shielded addresses remain hidden on the blockchain network. With its outstanding feature of zk-SNARKS, Zcash will increase the bar for safety standards in the digital currency world. This feature will help to verify transactions in a better and more feasible manner where every member will know something but no person will know what the other person on the chain knows.

ZEC faced a devastating blow when it slipped from $130 to $60 on November 25. However, as the crypto market comes back to the track, the coin has recovered around 45% to reach its current price levels.

As per Coinmarketcap, at the time of the much-anticipated announcement of Coinbase, ZEC raised around 15% to reach its weekly high of $93.50. Although since then it has faced a little downfall and is currently trading at nearly $89. With an impressive market capitalization of $475 million, ZEC acquired the 18th spot in the ranking amongst different coins.