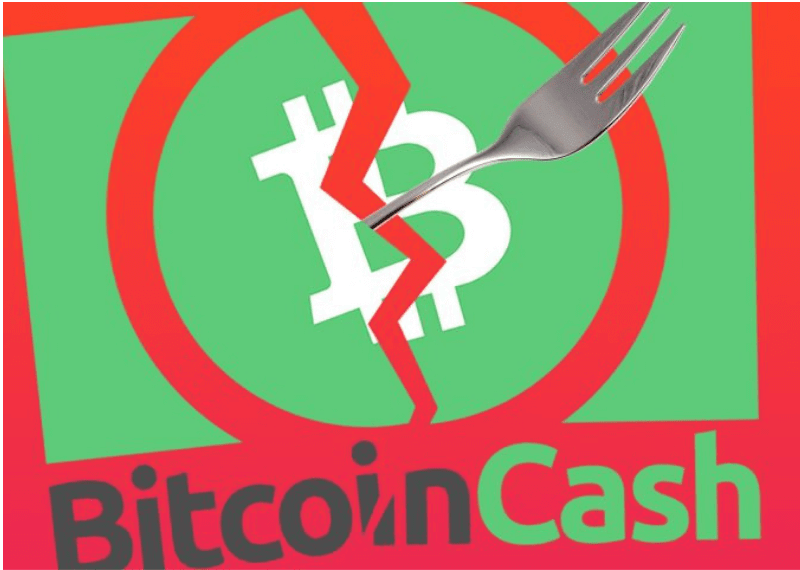 Bitcoin Cash  price has dropped by 81.6% in one month falling from $638 to $117. The first week of November saw  Bitcoin Cash Price rise owing to the speculations of a hard fork. Due to increased expectations and possibility of a split chain investors began holding the asset. In the event of a split chain, the holders get rewarded with new cryptocurrency. For instance, when BCH was hard forked Bitcoin SV was rewarded to BCH holders. 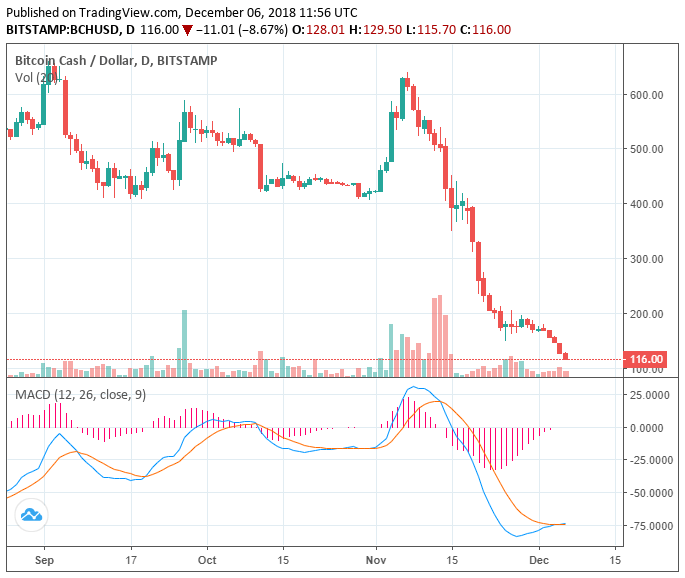 Reason Behind the Drop

After the hard fork an intense tussle between BCH and BSV camps continued creating threats for Bitcoin cash. The camps threatened to 51% attack Bitcoin Cash and freeze the blockchain with spam transactions. While none of the threats came to fruition, they were enough to dissuade investors towards the short-term growth trend of both BCH and BSV.

Owing to the attacks from the BSV camp, Kraken  major U.S.-based crypto-to-fiat exchange, announced that it cannot provide adequate custody of BSV and integrate the asset

“Bitcoin SV does not meet Kraken’s usual listing requirements. It should be seen as an extremely high risk investment. There are many red flags that traders should be aware of. Custodial losses taken on due to attacks originating from nChain or its affiliates will be socialized among all BSV holders on Kraken. Given the volatile state of the network and threats that have been made, Kraken cannot guarantee perfect custody of BSV,”

The consistent attacks led to destabilizing of both currencies and led to decline in Bitcoin Cash Price. In November, BCH experienced a sell off twice as large as BTC.

During a  downtrend, most low volume cryptocurrencies tend to underperform. As per press time, the daily volume of BCH remains at $110 million.