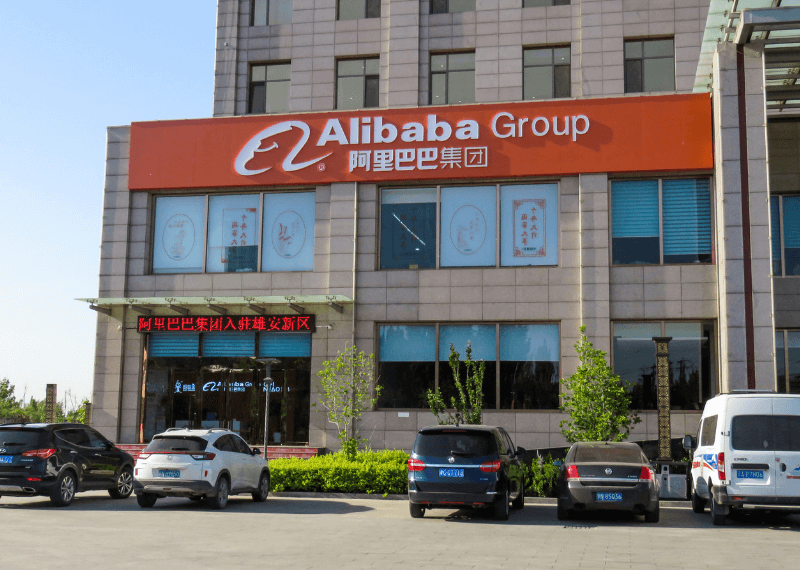 China has never been a big fan of cryptocurrencies but the scenario is quite different when it comes to Blockchain. The country has been the leading innovator in Blockchain technology with new projects shaping the technical landscape in Blockchain every day. The government is employing the technology to its sectors and even the Central Bank is ready with arms open wide to embrace Blockchain and utilize it in its day to day activities.

The Alibaba Blockchain-as-a-service product will be spread to the rest of Asia, U.S., and Europe. They plan on launching the product in 19 regions with the assistance of 52 of the company’s data centers. In China itself, the product was launched last year in October.

Blockchain as a Service

The Blockchain-as-a-service product will allow its clients to utilise the services of Alibaba BaaS in order to develop or create Blockchain based products. Organisations and corporate can build and host their own Blockchain products which are mainly smart contracts and apps. According to Alibaba, what they offer is:

“An enterprise-level platform service based on leading blockchain technologies [that] helps customers builds a secure and stable environment for blockchain implementations.”

Looking at the technical aspects of the products, it utilises company’s Ant Blockchain along with IBM’s Hyperledger Fabric technology. Confidence is fostered as IBM is already doing some impressive work in the distributed ledger technology space. They are partnering up with major companies, retailers, and even federal agencies either directly or through platforms.

Alibaba is aiming to form a ‘trust infrastructure’ that empowers innovations across all industries and the product is “guarded by trusted computing and a secure consortium blockchain network”. The Intel SGX will be used as security technology to protect both code and data from cyber-attacks. The platform will support consortium blockchain management, EDCCs (aka smart contracts), and software development kit (SDK) applications, as well as automatic deployment and monitoring, operating, and maintenance functions.

What Brian Behlendorf, Hyperledger’s executive director had to say is:

“We’re delighted to see the launch of Alibaba Cloud BaaS powered by Hyperledger Fabric as we’ve already seen many Hyperledger use cases in production this year.”

He also hopes that this expansion will bring “more exciting innovations to the global blockchain communities”.  On an additional note, he stated that “2018 is set to be another blockbuster year for the industry”.

According to Alibaba, Blockchain have immense utility in services which require record keeping such as healthcare and supply chain management. Many of the BaaS developed apps using the product were created for the same industries and purposes. The company is now expanding to UK. According to Alibaba Cloud’s EMEA general manager, Yeming Wang, BaaS will employ “AI-powered and data-driven technology” that will allow the company to offer services ranging from “machine learning capabilities to predictive data analytics”.

The major competitors of Alibaba in the global cloud BaaS marketplace are Microsoft Azure, Oracle, and Amazon Web Services (AWS), which launched its Ethereum and Hyperledger Fabric templates and blockchain ecosystem in April. This week, news cited that Parity Technologies has revealed that its Blockchain-building platform called Substrate will be ready for developers for use in November.

The BaaS market is growing rapidly and for the same reason a Bank of America analyst, Kash Rangan, recently predicted that it could quickly reach a value of $7 billion. The companies are always on the lookout for cost-effective blockchain solutions and these emerging new ventures are being developed to cater to these needs.

Kyber, BitGo And Others to Put Bitcoin on Ethereum Blockchain

Yanu, the Robot Bartender Raises over $1 Million within the First Week of its ICO Pre-Sale