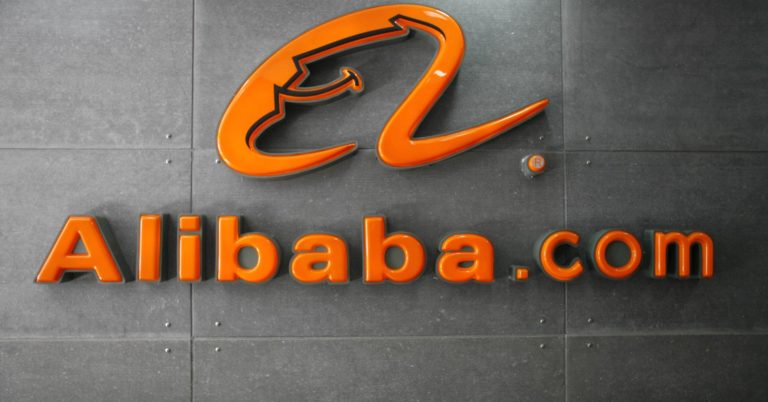 The Chinese internet giant, Alibaba, has applied for the most blockchain patents with 90 blockchains related to technologies and by following IBM and Bank of America in the year 2018. The group has won two U.S. patents this week.

The two licenses are designed for making their blockchain network more fast and smooth. The U.S. patent and trademark office approve these two patents. One of the patents is designed for reducing the time of verifying the block data, and the other copyright aims to set a validity period for a transaction in the blockchain market.

Also Check: Ripple at its highest growth of the year and has raised $200 million!

The two new patents will help Alibaba group to avoid the pitfalls that bedeviled Google, facebook, twitter before their initial public offerings (IPO). As per the new York-based envision, when a company announces its IPO plans, it will become a target for its competitors who are already stable in the market. The patents will protect the company’s application from copying or duplication issues.

On November 13, 2019, Alibaba has announced to issue 500 million new ordinary shares worldwide, and this prospectus has appeared on the official website of the stock exchange of Hong Kong.

Thus the Alibaba group is going to make its blockchain network smoother and faster. The participants will get help to reduce the time consumption of determining and verifying the node data and can set a specific period for the payment process.