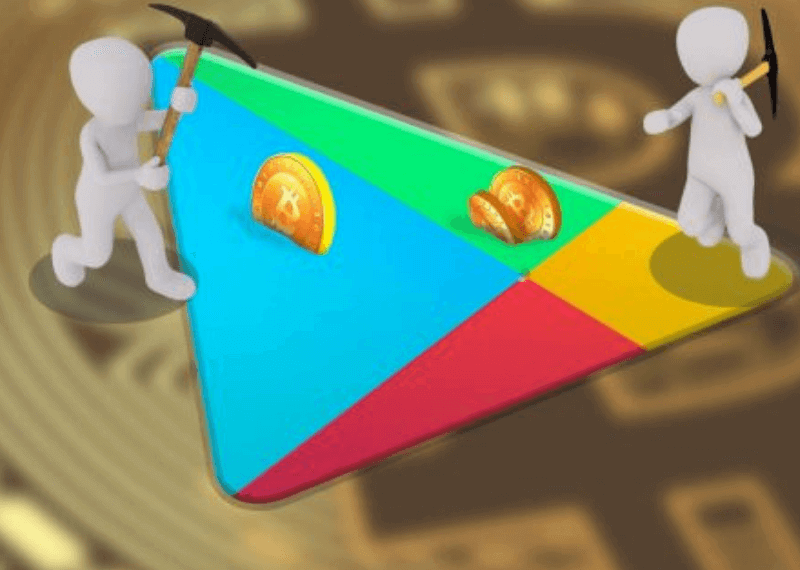 While crypto bear market on a long haul malware is on an all time high and has seeped through the largest marketplaces on web. Google play store is yet again under radar for hosting applications designed to steal cryptocurrencies.

Recently, researchers at ESET Internet Security firm discovered Clipper, a malware which monitors and intercepts clipboard software and then  copies and paste wallet addresses. Further, it tampers with the string so that the hackers receive funds instead of the recipient.

Unfortunately for crypto asset holders, Android/Clipper. C has evolved from it’s previous versions, it mimics Metamask on Google Play and fools users into downloading what they deem fit a real app.

“We spotted Android/Clipper.C shortly after it had been introduced at the official Android store, which was on February 1, 2019. We reported the discovery to the Google Play security team, who removed the app from the Store,”

As a matter of fact, there is no mobile version of Metamask. Moreover,  it is only available as a browser plugin for Firefox and Chrome.

Subsequently, Browser companies are upscaling the movement in fight against crypto-centric malware and Mozilla is the latest to join the battle.

As reported by TCU new features for Firefox will protect users from possible fingerprinting and crypto mining malware.

@firefox will be updating its browser to block fingerprinting and #cryptomining. This feature intends to protect users against #cryptojacking and #fingerprinting attacks.https://t.co/hal0HwAKjP

Undoubtedly,  Monero is still the top target cryptocurrency for malware designed to steal by hijacking computer processing power to mine. Moreover, reports indicate  5% XMR has been lost to malware.

Up and Close with Steve Grossman, CEO of Planet Digital Partners