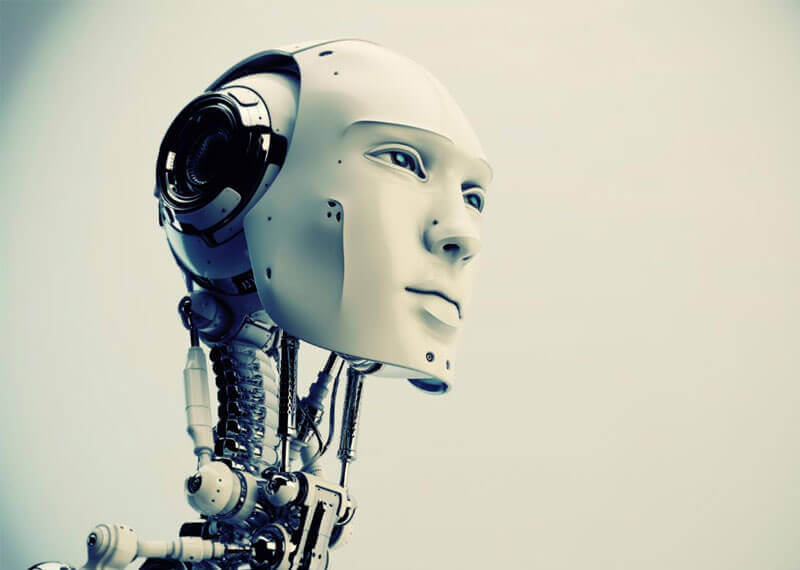 The investigators from IBE, Institute of Evolutionary Biology combined statistical methods and deep learning algorithms and ventured Homo Sapiens’ past. IBE investigators along with (CRG) Centre for Genomic Regulation Centro Nacional de Análisis Genómico (CNAG-CRG) and Institute of Genomics at the University have identified an unknown ancestor of the human. The genome comes from an Asiatic individual. A new hominid footprint has crossed bred with the ancestors from tens of thousands of years ago.

The computer analysis of the modern human DNA has found out suitable ancestors of a human being. According to the analysis, the extinct species is a hybrid Denisovans, & Neanderthals crossbred with modern African humans of Asia. The recent discovery explains the hybrid who was found during last summer in the offspring, Denisova caves. The family comes from a Denisovan father and a Neanderthal mother. The case was however not an isolated one, and it was more of a general introgression process.

The role of Artificial Intelligence

The study was reportedly published in Nature Communications. It has utilized AI & deep learning which in turn accounts for the first human evolution ever. It paved the way for applying this technology to other unanswered questions in genomics, biology as well as evolution.

There are some ways by which people can distinguish between two species. One of the most proficient ways of distinguishing between the species is that crossbreeds generally don’t produce fertile descendants. Nevertheless, this concept becomes complicated when there are extinct species in the context.

The story unfolds the blurred line of current human DNA that preserves the fragments of hominids of other species. Such was the case between the Neanderthals and the Denisovans. Both of the races co-existed with the modern days’ humans for over 40,000 years in Eurasia. The investigators have utilized the deep learning algorithms for identifying a new ancestor of humans. This ancestor interbred with the modern day human around tens of thousands of years ago.

This is just the beginning!

Jaume Bertranpetit, the head of Department at the UPF and principal investigator at the IBE revealed the discovery’s details. He said that the ‘Out of Africa’ took place around 80,000 years ago. During this time, a segment of the human population was already comprised of modern day humans. These humans abandoned the continent of Africa and migrated to several other continents. And the outcome was the current population of the world.

Bertranpetit also mentioned that it is clear that the modern humans had crossbred with the Neanderthals in other continents. But they didn’t crossbreed in Africa. Nevertheless, there was no evidence related to cross-breeding with a third extinct species and neither has it been confirmed.

The third ancestor’s existence was just a theory, and this explains the fragmented existing human genome. With AI & deep learning, it has become possible to make a transition from DNA to ancestral populations’ demographics. Deep learning is a simple algorithm which imitates the way mammals’ nervous system works. The specific artificial neuron specialized and learned at the same time to detect the patterns of data. Well, hopefully AI will give us the answer to many more such mysteries even in the future!