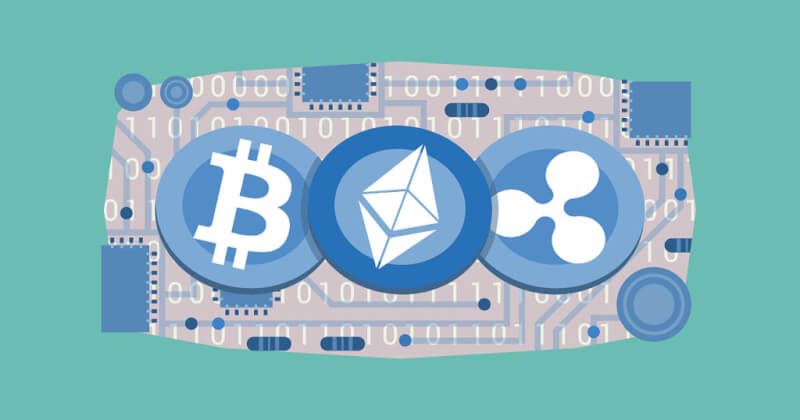 After eroding much of its market value over the last few weeks, the volatile world of crypto may be finally looking at stability. Fueled by the sudden surge in Bitcoin Cash which saw a steep 20% rise in market value in a span of just 24 hours, the fall seems to have been halted.

An interesting aspect to note here is that the recent stability has remained at relatively low valuations, the position for the same remaining between the range of 114 billion – 115 billion. Bitcoin and Ethereum, the two most prominent cryptocurrencies, while not matching the huge surge of Bitcoin Cash, saw a marginal increase in valuation of around 0.5%.

While the investor world remains hopeful of a rally, a prominent crypto analyst has stated that it may not last in the long term. However, it all depends on the resistance breakout points. He went on to state that a short-term rally in the near future remains a distinct possibility if the resistance point of the market cap at $114 billion is breached.

In terms of movement, however, most cryptocurrencies seem to have outperformed Bitcoin in the past couple of months. Bitcoin, however, still remains the main pivot for price movement in the crypto world, with market trends still being heavily reliant on the price movements of Bitcoin. The much touted ‘imminent rally’, therefore, would need a strong recovery in Bitcoin to see any signs of sustainability. Retracement has already begun, it may be noted, with Ripple and Bitcoin Cash already falling by 3% or more.