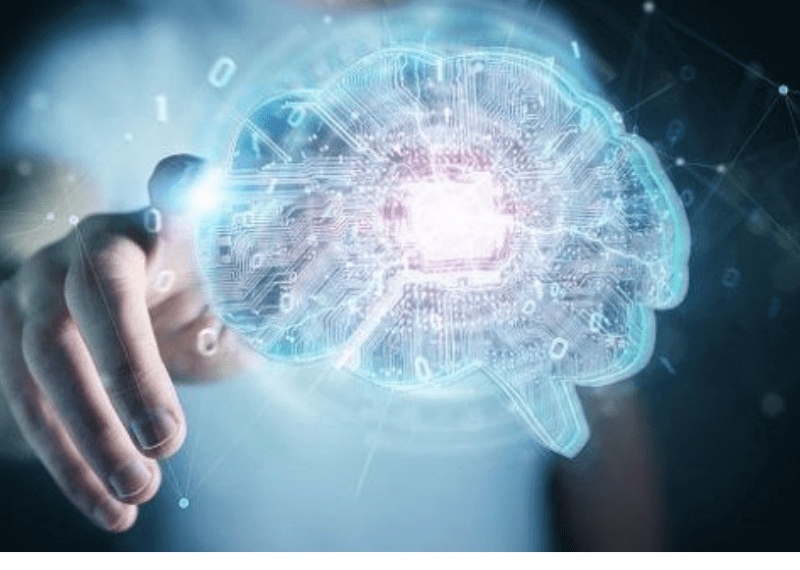 On the verge of technological advancements, understanding the complexity of neurological disorder is bit easier. A group of researchers has created an improved version of fast as well as energy efficient simulation as an integral segment of a rat’s brain by utilizing a microprocessor. The researchers are making use of the Nvidia’s computer chip platform Artificial Intelligence.

Developing the formidable, faster as well as much more efficient simulators have enhanced the capability of increasing the level of understanding of the function of the brain. This is furthermore identified as to how much damage has been done to a particular structure of neurons which leads to the deficits in the functioning of the brain.

To create the simulator, the researchers utilized the computer hardware which is designed to render and run the 3D games, as reported in the study that was published in the Frontiers and Neuroscience journal.

The study has also shown that an exclusive GPU, also known as Graphics Processing Unit was successful in achieving the more than the ideal processing speed which is 10 percent faster than the present utilization of a supercomputer and also the neuromorphic system of SpiNNaker. SpiNNaker is one of the best custom-built machines out there.

The team of the researchers also managed to achieve the energy saving aspect of these computers for up to 10 times when contrasted with the supercomputer simulations as well as the SpiNNaker.

The Flexibility Of The Platform

The academic personalities involved in the research are hoping that the flexibility, as well as the power of the GPUs, is indicating that they could play a critical role in creating the necessary simulators which are efficient enough to run the models which have started approaching the complexity of the brains of human beings.

Professor of Informatics, Thomas Nowotny at England’s University of Sussex said that, the work conducted by his team of researchers signify that in the foreseeable future, the competitive design of the GPUs designed by them for achieving high computing performances has the required potential to make the advancements beyond a single point where the Central Processing Units or the CPUs have reportedly brought his team as far as the performance and energy efficiency is concerned.

Also Read:  Motorola P40 Is The Best-Looking Smartphone Till Date!

AI Bringing A Change In The Field Of Neurology

The head of the Higher-Education and Research Sales based in the United Kingdom as well as Ireland at Nvidia, Chris Emerson said that, they are quite a lot impressed by utilizing the Artificial Intelligence computer platform designed by Nvidia for the simulations of the brain which is now a leader at the above mentioned University, University of Sussex. Emerson along with his team is glad about the fact that they are capable of supporting the research at the first edge of the computational neuroscience as well as the Artificial Intelligence.

Also Read:  The 2019 Flagship of Honor View 20 with  Killer Specs Has Finally Been Announced

The Artificial Intelligence of the modern day is capable in solving the problems which were previously beyond the reach of the human beings just a decade ago. With such advancements in the field of Artificial Intelligence, the computers are currently capable of learning and recognizing the patterns of a neurological disorder of the people which were not possible previously.

Nvidia under Radar for ‘False Statements’ on Crypto Mining Revenue