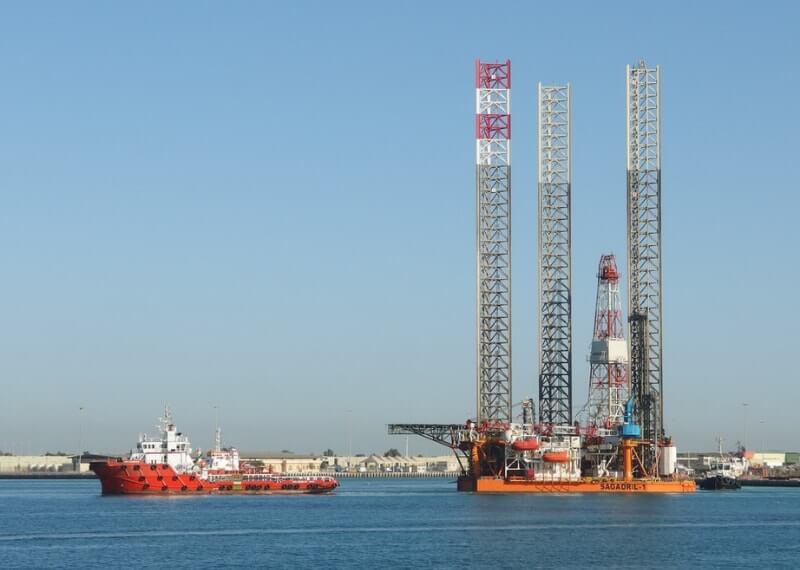 ADNOC is a government-owned oil company in the United Arab Emirates (UAE) with an output of almost 3 million barrels of oil and 10.5 cubic feet of natural gas daily.

By implementing the blockchain based system in its supply chain, the company aims to increase efficiency and provide greater transparency.  Other companies have also used blockchain for similar processes. The key difference in ADNOC’s plans is to include the post-trade processes and end customer to the blockchain.

“With this pilot, ADNOC takes a massive leap forward in asset provenance and asset financials, which, in its simplest terms, enables the ability to track irrefutably, every molecule of oil, and its value, from well to customer.”

Other commodities apart from oil

The ADNOC supply chain blockchain will track the amount and value of oil through its journey from oil wells to the refinery and then export. Apart from oil, the application will also cover gas, condensates, natural gas liquids, and Sulphur.

The blockchain project was revealed at the recent World Energy Capital Assembly held in London. According to ADNOC’s digital unit manager, Abdul Nasser Al Mughairbi Blockchain is a game changer.

“Substantially reduce our operating costs by eliminating time-consuming and labor-intensive processes, strengthen the marketing and trading of our products, and create long-term sustainable value.”

“The first application of Blockchain in oil and gas production accounting anywhere in the world. It demonstrates how ADNOC is leveraging innovative partnerships to unleash the power of technology and creative thinking to enhance efficiencies and deliver greater performance.”

US Insurance Giant State Farm to Use Blockchain for Subrogation

The 5 Best Paying Cryptocurrency Jobs in 2019