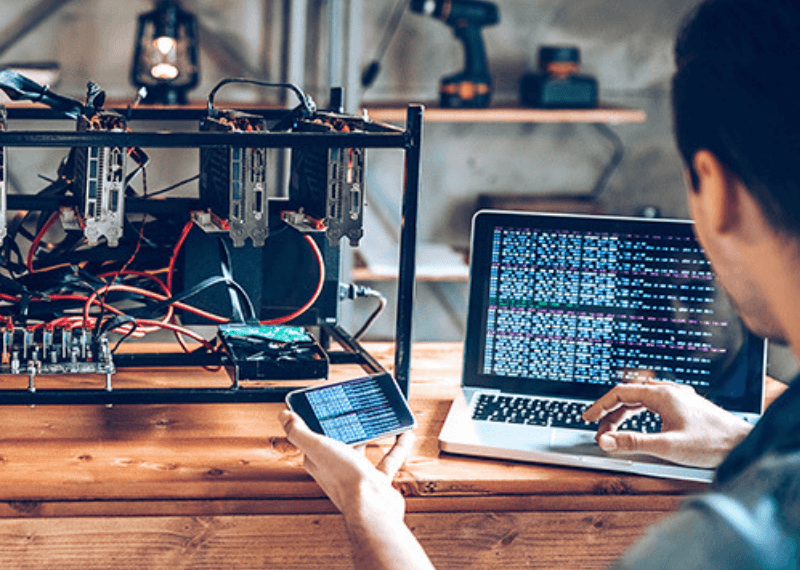 The Authorities of Republic Abkhazia has cut off fifteen mining farms from the region’s electrical grid due to electric concerns. The short-term measure is made to reduce the power shortages in winter months. Following the cuts, owners of the farms fully cooperated with the local electric utility.

Chernomorenergo, a state-owned electricity firm of Abkhazia recently in a Facebook post announced it shut down 15 mining farms. The farms had a total capacity of 8,950 kWh which is equal to the power consumption of 1,800 households.

According to the post, the power cuts were made as a part of temporary measures to bound the power consumption by certain categories of subscribers. The mining farms owners also cooperated with the authorities move. 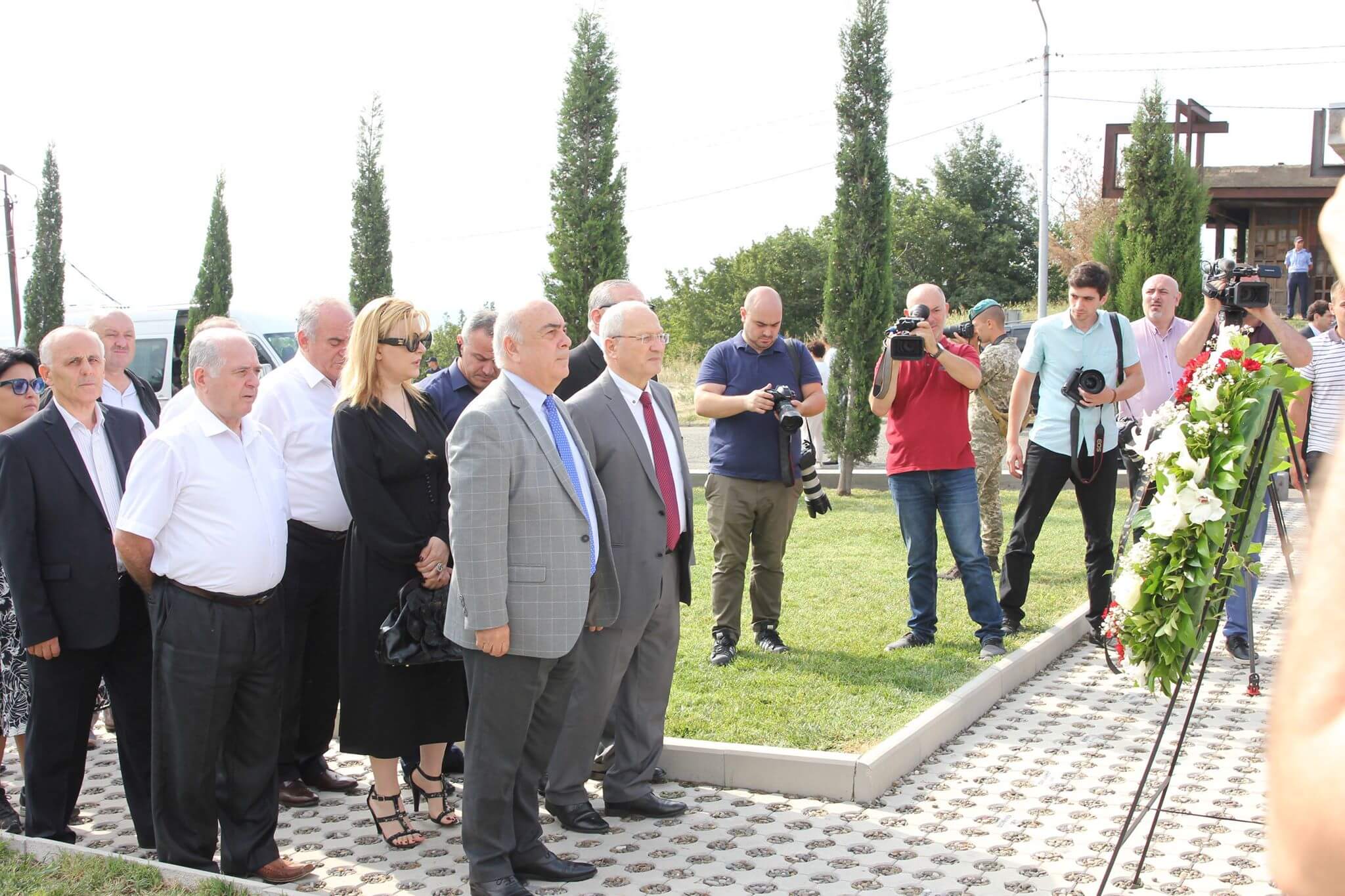 The power consumption by the cryptocurrency mining facilities has become a crucial area of concern for the authorities across the world. The move was followed by the decision of the Norwegian administration to cease a powerhouse enjoyed by bitcoin miners.

The authorities of Abkhazia further explained a measure approved at the end of 2018. They further said that it was necessary to ensure the power supply for social institutions, important production farms, and homes.

Chernomorenergo said that the miners have followed the recently issued government orders to bound their electricity consumption.

However, in summer, the crypto mining farms use the power produced by a large hydro-power house located on the de facto border also shared with Georgia. The smaller Vardnili plant along with the Enguri hydroelectric station satisfies most of the country’s needs for power. 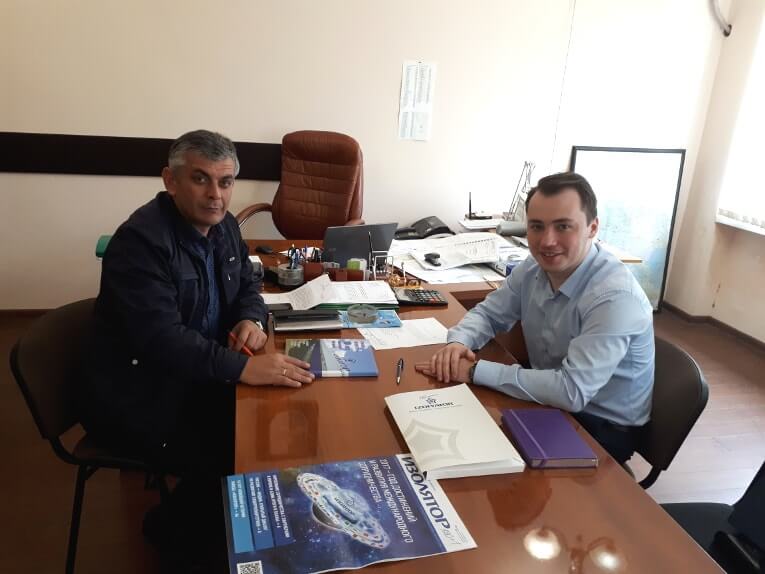 Abkhazia much like its neighboring Georgia and other countries in the Transcaucasian region experienced a swift development in the crypto mining space. It was possibly because of the low working costs and lack of strict laws. That also includes cheap electricity which is a major amount in the energy-intensive process of mining crypto coins.

The authorities of Abkhazia’s capital Sukhumi has identified the need to legislate the growing activities of crypto mining businesses. Raul Khajimba, the president of Abkhazia recently scheduled a meeting to discuss the formation of new regulation. This new regulation will legitimize the industry and will also place it under state supervision.

The crypto miners in the country as of now played a positive role. Their crypto mining farms are usually located on the sites of abandoned firms from Soviet times. Just like many other firms and countries in the post-Soviet era now has a chance to obtain fresh foreign investments. It also has a chance to increase its budget acceptance by inviting more crypto firms and miners.