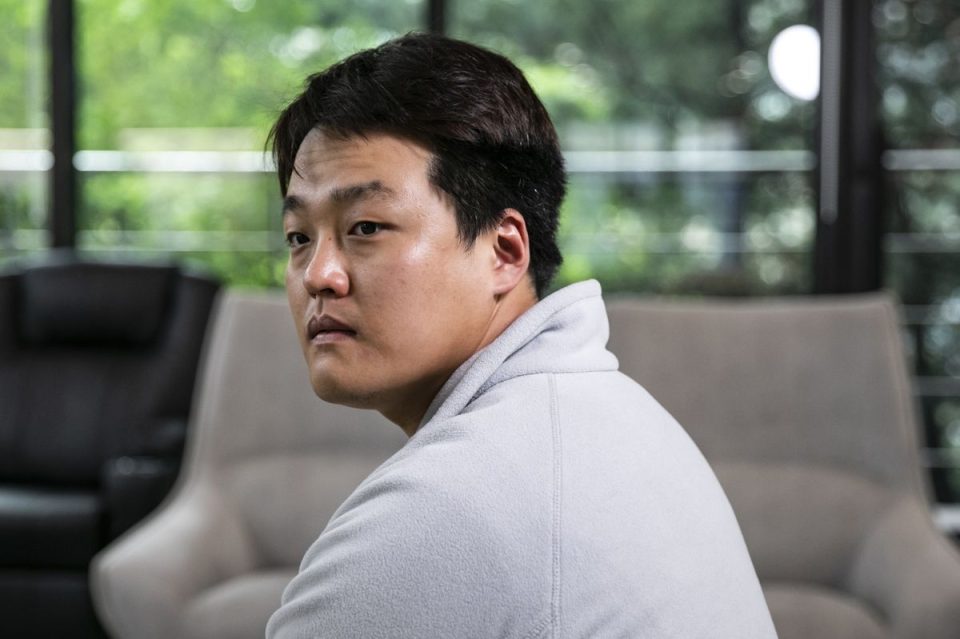 Do Kwon, co-creator of Terraform Labs, the company behind the Tera Luna and Terra Classic USD cryptocurrencies, is the subject of an arrest warrant (LUNA).

Bloomberg says that a South Korean court has ordered Do Kwon to be arrested. Kwon is the founder of Terraform Labs, the company that made the cryptocurrencies Terra Classic USD and Terra Luna.

Arrest warrant issued for Do Kwon! (Luna creator) This is huge news for anyone who lost their life savings. pic.twitter.com/aRxXbPDWzC

Authorities are looking into whether TerraUSD can be classified as a security. Daniel Shin, co-founder of Terraform Labs, had his house raided by prosecutors in July. Investigators have already put Kwon on “notice upon arrival,” so that they know when he visits South Korea.

Authorities in South Korea are looking more closely at the UST stablecoin, which was initially tied to the US dollar at a 1:1 ratio. In the middle of May, it uncoupled from its intended price, causing a widespread sell-off of cryptocurrencies. We have not seen a turnaround in the market as yet.

Do Kwon getting arrested is good for $LUNC not bad.

Lets not get it twisted.

According to the cryptocurrency data aggregator Coinage, Kwon has not been approached by South Korean authorities and has not been indicted as of yet. But the investors won’t let his team leave the nation.

Move2earn Is Becoming the Next-Generation Ecosystem for incentivizing wellness

Crypto Exchange Based on Ethereum ‘Ethfinex’ Launched by Bitfinex