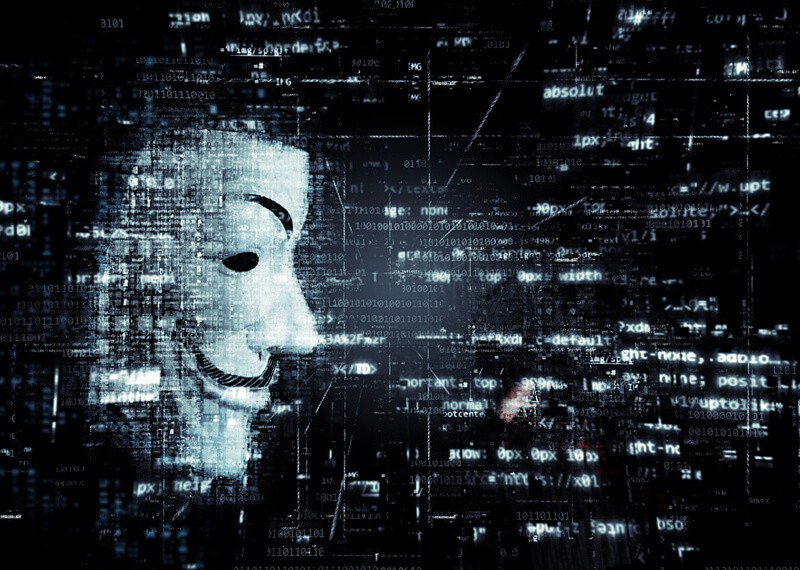 Monero, anonymous cryptocurrency developers rolled out a patch update to resolve the bug which was apparently named “Burning bug”. This burning bug would have been used by the hackers to steal a huge amount of cryptocurrency.

The bug was caused in the handling of incoming transactions. Monero developers weren’t aware of this bug until a user questioned about it on the subreddit of Monero. The question asked by the user was “What happens if someone sends so many transactions to one stealth address?”

These stealth addresses are meant to be used only one time and for only one transaction. While trying to answer that question of reddit user, the developer team of Monero found a bug where one Monero can be sent over 1000 times for a stealth address. The faulty Monero network will respond to all the 1000 transfers with one bitcoin each if we consider bitcoin and Monero exchange for example and validate only the first exchange. The remaining transfers wouldn’t be validated as the stealth address would be expired by then hence creating a huge loss.

The attackers would be able to send only one Monero in the exchange of 1000 Bitcoins. Remember that “1000” is just an example and the hacker can use the same trick as many times as he/she wants.

If this bug was discovered by the hackers, there would be a loss of massive amounts of cryptocurrency and hence to avoid such situations in future, Monero immediately launched a patch update vo.12.3.0 of Monero code.

This isn’t the first time that a cryptocurrency network has faced such issue because last week only the bitcoin developers fixed a serious bug. If the hackers discover that bug, they would be able to crash 51% of the bitcoin network and validate all the illegal transactions stealing the money from legitimate owners.