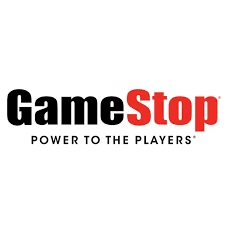 In an effort to enter the Web3 digital economy, GameStop, the world’s largest video game retailer, has launched a self-custodial Ethereum wallet.

A press release released on May 23 stated that the wallet supports cryptocurrencies and non-fungible tokens (NFTs) across multiple platforms and decentralized apps (Dapps).

Using the wallet, consumers and gamers would be able to connect with the Web3 ecosystem without leaving their computers. As with MetaMask, the wallet can be downloaded through Chrome’s online store as a browser plugin.

Wallet features are comparable to those of other decentralized wallets. Digital currencies and NFT transactions can be transmitted, received, saved, and authorized by users.

A blockchain-based marketplace for digital memorabilia was introduced by the video game store in 2022. EWN reports that the platform was developed in collaboration with Ethereum Layer 2 scaling protocol Loopring.

According to reports, layer 2 protocols like Loopring are becoming more popular on Ethereum as a viable solution to network congestion and high transaction prices.

At the time, both companies announced a $100 million fund for companies developing NFT-based games for GameStop’s platform.

In addition, the agreement contains milestones that would trigger the release of further funds. IMX tokens worth $150 million will be awarded for sales and trading volume successes at the time.