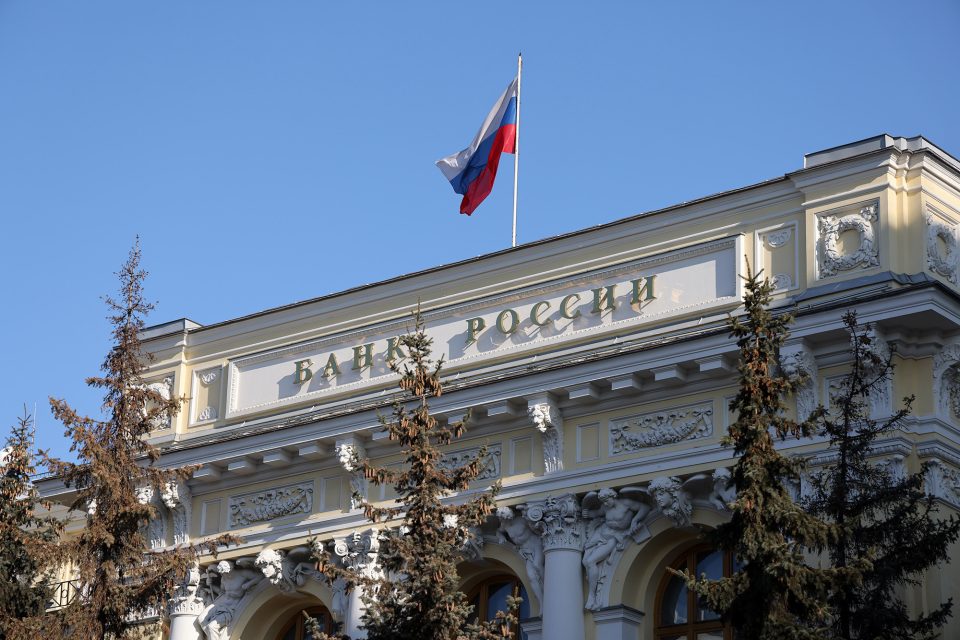 In light of current geopolitical conditions, the Bank of Russia, the nation’s central bank, has admitted that cross-border crypto transfers are inevitable and will soon legalise cryptocurrency for cross-border transactions.

⚡⚡⚡ As predicted Central Bank of Russia has changed their opinion and decided to allow transborder payments in #crypto. Waiting for official release soon. Crypto goes huge in #Russia and this will pump crypto globally. Just wait for it and buy $BTC and $KICK.

According to the local news outlet TASS, the Russian central bank has been reconsidering its approach to regulating cryptocurrency and has reached an agreement with the finance ministry to legitimise cryptocurrency for cross-border payments.

What Is the Reason for This Move Now?

Moiseev emphasized the need for local cryptocurrency services in Russia, pointing out that many Russians use international sites to create cryptocurrency wallets. According to the source, this can be achieved by adhering to Know Your Customer and anti-money laundering regulations.

Earlier in 2021, Russian President Vladimir Putin said the use of cryptocurrencies for the trading of natural resources like oil and gas was still a “premature” idea.

In the wake of Russia’s invasion of Ukraine, the situation appears to have changed due to economic sanctions imposed by the West. It was announced in May that Russia would “sooner or later” allow cryptocurrency payments.

Consequently, Elvira Nabiullina, the head of the Bank of Russia, said cryptocurrency could be used for international payments as long as it does not enter the domestic financial system.

As a result of the changing situation, Moiseev has reevaluated how the central bank plans to regulate the sector. The proposed infrastructure, he said, is “too stiff” for the use of cryptocurrencies in international payments. Which we undoubtedly need to legalise in some way, he said.