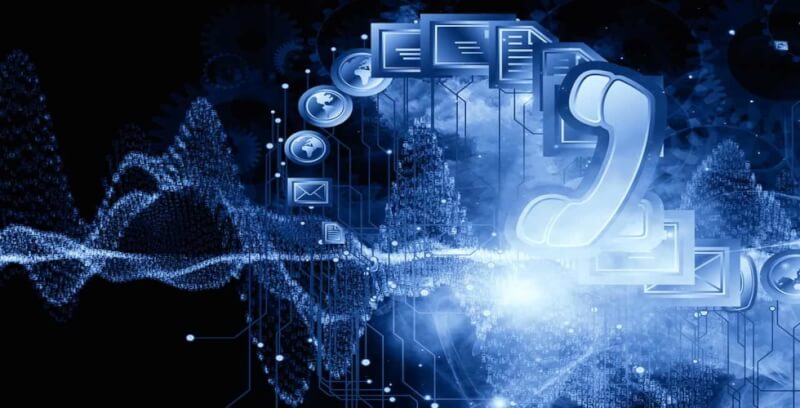 Citing a new research forecast earlier in the week, a report released by MarketWatch on Wednesday, July 11th reveals that the Blockchain technology will alone contribute nearly $1 billion to the telecoms sector within the coming five years, MarketWatch.

As it stands for the current year the entire blockchain industry is estimated to be worth $46.6million which would see a massive rise of $993.8million by the year 2023, according to a global market research store Research and Markets.

One of the main reasons for the increasing adoption of the blockchain was highlighted as “growing security concerns” in the 132-page report, which is seen as a potential safeguard despite its still-fluid regulatory status by operators in the blockchain sector.

An abstract from the report briefly states, “Various factors such as rising security concerns among telecom companies and increasing support for OSS/BSS [operations support systems/ business support systems] processes are leading to the rising demand for blockchain.”

“However, uncertain regulatory status, lack of common standards and rising concerns over the authenticity of users can hamper the growth of the market.”

In the recent few weeks, a decline has been witnessed in the benefits of the blockchain technology due to the growing uncertainty by the regulatory bodies which has also gone on to form a series of reservations with other sectors of the global economy.

According to a report by Cointelegraph, one of the major sectors to have emphasized on how the technology could bring about mass innovation has been the banking sector, while many other projects look to highlight concerns from businesses over its adoption.

However, in spite of the growing concerns Research and Markets does not seem to have been affected by the broader mixed reception, as an 84 percent compound annual growth rate (CAGR) has been seen for blockchain in telecoms.