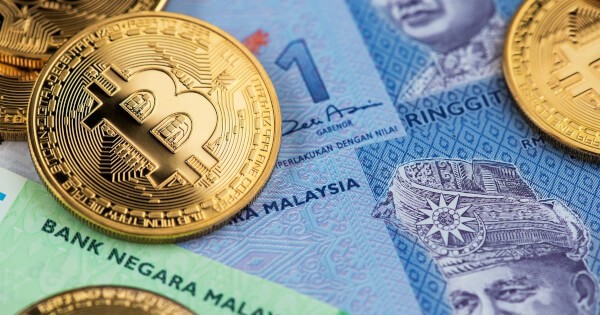 According to Zainul Abidin Zahidi, Malaysia should recognize Bitcoin and other cryptocurrencies as legal tender.

On the other hand, Malaysia’s finance minister claimed earlier this month that payments in cryptocurrencies such as Bitcoin and Ether (ETH) were illegal in the country because they did not meet the universal standards of money.

Comms Ministry in Malaysia proposes adopting cryptocurrency as legal tender "to help the younger generation who are active users of the currency, especially on non-fungible token (NFT) trading platforms"https://t.co/m4vXcsfMRr

Zahidi believes that such measures would be especially beneficial to young people, given the growing popularity of the bitcoin industry among young people. He said that the Malaysian Ministry of Communications and Multimedia (KKMM) is looking at ways to increase the number of young people who are involved in this profession.

This ministry is responsible for the digital and broadcasting sectors in Malaysia, including the implementation of 5G mobile networks and the recruitment of technology investment. Zahidi declined to elaborate on the ministry’s involvement in digital assets.

The deputy minister stressed that cryptocurrency regulation is the responsibility of the central bank and the Securities Commission Malaysia.

Recently, El Salvador has recognized Bitcoin as legal tender, with varying degrees of success. According to a recent study conducted by the El Salvadorian Chamber of Commerce, only 14% of businesses have used Bitcoin since it became legal tender in the country in September.

Limitations of Current Oracles and How to Overcome Them