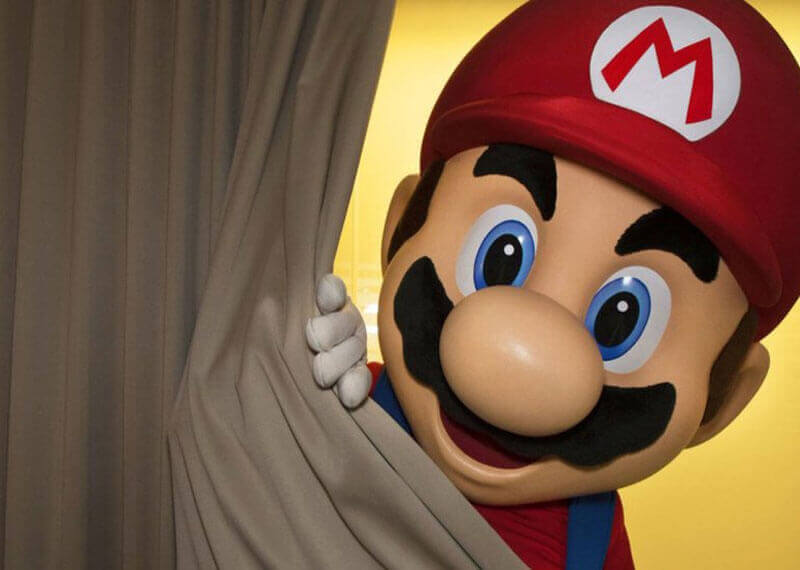 In the social networking and online news service, Twitter, parody accounts are way too familiar these days. Over time, these kinds of accounts have become commonplace stuff on Twitter. However, it is only sometimes that one of these parody accounts gets hold of something and takes everyone for a long ride.

Same was the case with one of the particular parody account of Nintendo of America which looks exactly like an official account. And sometimes it looks more than the official account, such as the appearance of the account. When @NintendoAmerica tweeted a face announcement related to the forthcoming Nintendo Direct, it gathered quite a lot of attention from all around the world.

Also Read: The Chronicles of Hollow Knight Speedrun and its tense finale

Fans all riled up!

The tweet which garnered a lot of attention from all around the world came into being on 6th of January 2019. It has caught some of the greatest traction as far as the retweets and likes are concerned. What happened next was, Nintendo Life and some other people along with few outlets had to take notice of the frenzy and they pointed it out.

In spite of people pointing out the fact that the Twitter account was fake, the tweet managed to garner a lot of attention. Moreover, the tweet even gained extensive awareness all around the globe. Till now, the Tweet has garnered 5.3K retweets and 14K likes and also around 1.7K people have commented on the Tweet.

It was quite hard to notice!

People didn’t have any knowledge whether the account Nintendo America contains valid and exquisite descriptions. The account did a marvelous job as far as the narrative is concerned, by the way. However, as of now, the descriptions are marked as fake. On the other hand, the parody after or before the tweet went viral, makes it quite hard for people to say if it is entirely their fault for fooling the fans. It is quite commendable that the parody account managed to pull the wool over the eyes of the fans.

To be very honest, the Tweet seems like Nintendo themselves might have tweeted something out in the social networking site. There is a reason why this particular tweet created a lot of hype. Also, the previous announcements based on Nintendo Direct had the same type of format. The only way to spot that the account is a fake and the Tweet is nothing but a farce, is when people will take a closer look at the account. Even the username suggests that the account is a parody account.

Regardless of whatever had happened, Nintendo America had an excellent feat for the past two days. The Twitter account managed in riling up people and the Nintendo fanboys all around the world.

The only thing that people are looking forward to as of now is when the real Nintendo of America account will begin the announcements. The moment some news originates from the official account, people will welcome the update with open arms.