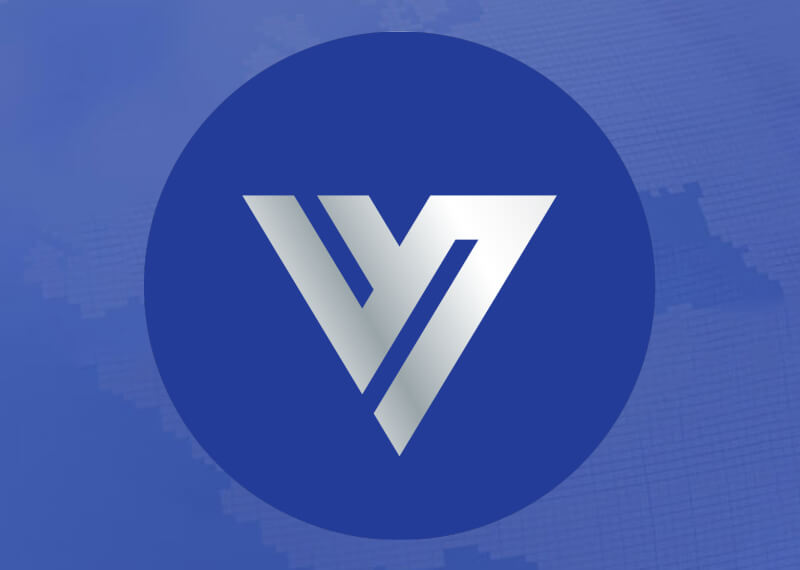 A Canadian Bank recently announced that its subsidiary is all set to open digital safety deposit box cryptocurrency exchanges.

VersaBank to a local news outlet revealed that its subsidiary project called VersaVault has successfully finished beta testing for its formerly announced digital safety deposit box and is planning to commercialize its services.

According to the news outlet report, the first phase of the launch will be to offer digital safekeeping and multi-signature services for crypto-based investment funds and exchanges. The beta testing initially was conducted targeting client base and focused on ensuring will VersaVault’s design meet the specific needs of crypto exchanges and funds.

The VersaBank team is focused on building an efficient, seamless and timely experience for the customers. One of the unique features of the VersaVault is offering customers with the most advanced cyber-security and digital solutions yet managing their privacy.

David Taylor, CEO and President of VersaBank and its substitute, VersaVault in a statement given to the BusinessWire said that the bank is overwhelmed with the successful results of the beta testing. Although many banks are planning for a digital safety deposit box, VersaBank has built and designed it and is now commercializing the first of its service.

He also added that the VersaVault will now start launching services to crypto investment funds and crypto exchanges.

Canada’s smallest bank by assets first announced the product in early 2018 and signed on two beta users later in March. Gurpreet Sahota, ex-principal architect of cybersecurity at Blackberry joined VersaBank in January to further guide them in the project.

About VersaBank
VersaBank is a Canadian Bank was founded in Saskatoon in 1980 as a trust company. The Bank adopted an electronic branchless application in 1993 and became the world’s very first branchless institution.

The VersaBank holds an I chartered bank license and acquires its majority of loans, deposits, and leases, electronically. Its common shares trade on the Toronto Stock Exchange is under the symbol VB and its Series three preferred shares and Series one shares trade under VB.PR.B and VB.PR.B respectively.