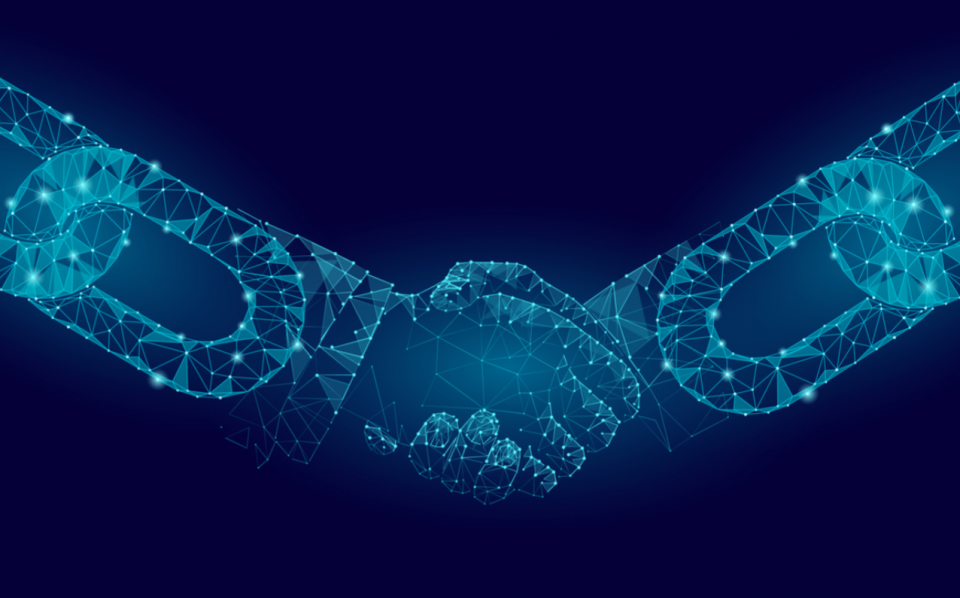 Blockchain has been the most talked about term since long! The technology is known by name but, not the actual mechanism which is bringing its existence live. You may have heard it as a digital ledger in the distributed network, however, it’s a lot more with the highest security system for your valued data or financial transactions.

What exactly is Blockchain all about?

No, it’s not just about the buzz around Bitcoin! It’s basically a digital concept to store transactional data where each stored information comes in tamper-free blocks chained together, making the data immutable. Well, the most interesting part is that once the data is entered in the network it can neither be changed nor can undergo any additions! While in case you require to edit it, a new block will be generated with the amendment updates and everyone in the connected network (having network access) will be able to see it.

The crux here is the revolutionary mechanism which keeps track records of anything happening in the network, the foreign elements potential to tamper and of course a complete network to gear up for data trackability of an organization, business or simply a public network.

Is Blockchain just an extended version of Google Docs?

Not really! Initially, google docs came as a pleasant surprise for the ones who need real-time editing without the hassle of swapping the files time and again. Businesses were opting google docs and have been even using them currently but blockchain isn’t the actual competitor of google docs anytime as you will find a massive difference in terms of security, access, computing power and above all a complete balance between transparency and immutability.

How is blockchain better than anything else you know?

You may have seen a lot of blockchain app development companies showcasing their services and the newest form of technologies they implement. Well, you might not have understood the technical terminologies but, it is imperative to know why to prefer blockchain over any other trending technology. Here’s a potential answer-

Every business which has ever tasted failures would have somehow been blaming transparency and that’s the take away why you need to have blockchain technology integrated into your business! Every data addition involves a set of blocks to be included in the network stating the amendments. The process allows complete transparency as every recorded information is public which further contributes to having a clear and precise approach to handling business data.

The entire blockchain network stays in the state of consensus, it’s the one that automatically checks in with itself every ten minutes or simply a self-auditing ecosystem of a digital value. The process creates every recorded data (during the auditing) as a block which cannot be altered or corrupted ensuring complete data security.

Decentralization is the next huge wave in technology wherein a global network of computers makes use of blockchain technology to jointly manage the database recording transactions. For instance, the case of Bitcoin involves the above-mentioned procedure which clearly indicates that Bitcoin is managed by its network and not by any one central authority.

How does Blockchain contribute to sharing economy?

Right after the introduction of Uber and Airbnb initiatives, sharing economy gained popularity. As Uber does not own any cars ridden and Airbnb does not own any properties offered on the network. This has been a possibility with the help of the peers who are willing to lend their assets in exchange for a wide customer base. Well, this is one of its kind but, why not everyone simply implements the trending technology if it has a potential of such a profitable future?

The non-adapters have certain reasons to unfollow the trend-

The demanding venture often lets a business owner pay high fees with lesser profit margins. Some may develop trust issues when there is no transparency among the users and the admin, this conclusively brings an outcome of lesser adaptations.

To combat the pertaining issues, companies have shifted their focus on blockchain based sharing economy platforms. These are much more inexpensive to use, providing the necessary transparency cutting out the requirement of the third party to handle the business relations along with the followed documentations. Each transaction added will be logged on the network where all users can audit the network operations.  Blockchain-based networks come up with smart contracts eliminating the middlemen fee and understanding issues between the peers.

Blockchain has reached the next level of transparency with the much-needed features to get your transactional data handled in the best possible way! Look for blockchain app developers and get your business a push with the on points features of the latest technology leading for a better future!

Auctionity Changes the Face of the Global Auction Industry