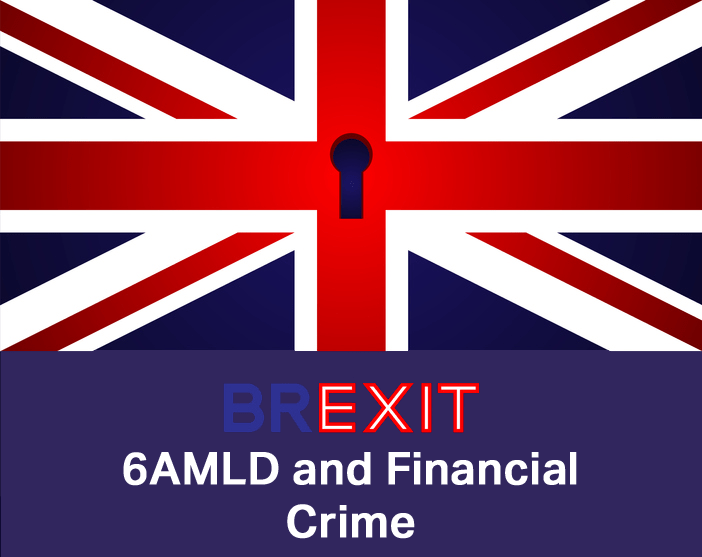 On the 3rd of December 2020, the European Union’s Sixth Anti-Money laundering Directive (“6AMLD”) came into effect for all Member States.  The 6AMLD was incorporated into European Law along with all associated regulations resulting in qualifying entities, operating within EU member states, having to be compliant by 3rd June 2021.

It is known to all that the United Kingdom decided to quit the Anti-Money Laundering Directive because of its exit from Europe. Following this change however, many UK-based financial organisations have implemented the 6th AMLD into their frameworks. Some organisations, considering the uncertainty of Brexit and the necessity of alignment with European legislation for European-based business partners, found it important to implement the regulations.

The 6th AMLD looks closely at the loopholes in domestic legislation. The National Risk Assessment of Money Laundering & Terrorist Financing 2020 has pointed out some of the vital changes in the 6th AMLD:

In the last few years, technology innovations have been numerous and varied creating new robust technologies. However, these developments have been helping criminals to produce new money-laundering techniques. Therefore, the number of financial crimes is increasing rapidly year on year, in ever more complicated fashions.

According to financial crime experts, the emergence of cryptocurrency and its wide use in commercial transactions has strengthened the next-level money-laundering schemes. That said, regulators in many countries across the globe have employed a stricter approach to protecting their regulatory frameworks from financial crimes. In the last five years, regulators’ activities have widened focusing not only on the banks and financial institutions but also on organisations operating outside of the financial service sector.

What is the Present Scenario of Financial Crime & What Lies Ahead?

Considering the present scenario, it is safe to say that criminal innovation and regulatory pressures have compelled many large organisations including banks to introduce advanced financial crime prevention apparatuses.

The future is always reflected by the present. The Financial Conduct Authority or FCA has recorded most of the heavy-hitting fines in 2020 and 2021. Criminals will continuously put their efforts into damaging the anti-financial crime endeavours. Hence, the organisations should adjust and update their anti-financial crime programmes to improve their efficiency in preventing crime. Advanced network analysis-based solutions would be useful for reducing the false-positive rates.  Moreover, the financial sector will be more focused on cryptocurrency to reduce the number of money-laundering cases.

Even though the UK has departed from 6AMLD, if you are running a regulated business in the UK financial sector , you needed to have been compliant with, and incorporated the changes of, the  6AMLD by the 3rd June 2021 . Are you? Article by GRC Management Compliance Services.