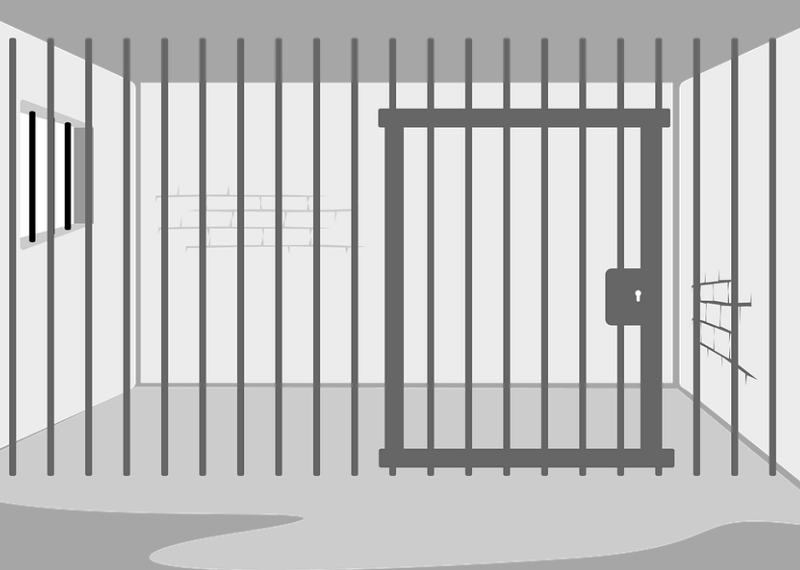 In a recent reporting on Wednesday, Nov. 14 by Japanese daily newspaper Asahi Shimbun, 8 men who are suspected of collecting a total amount of $68.4 million in cash and cryptocurrency using a pyramid scheme have been arrested by Tokyo police.

According to the report, the suspects claimed to run a U.S. investment company dubbed “Sener”. They would conduct seminars with foreign speakers and lure them into their scheme. The police have also reported that one of the meetings has been recorded. The video of this meeting has also been uploaded on Youtube.

What took place during these seminars was the trapping of speakers into the suspects’ investment scheme. The speakers were promised monthly returns from 3 to 20 percent for the investments. The participants were also pledged to invite other investors in order to get additional returns.

A group lawsuit has already been filed at the Tokyo District Court by 73 victims of the fraud. They are seeking approximately $3.2 million in damages. According to Asahi Shimbun, out of the eight suspects, six have already admitted to the allegations, while two others deny them. The investigation has revealed that the suspects received cash and Bitcoin (BTC) from about 6,000 people in 44 prefectures, including Tokyo.

The police also believe that the suspects used cryptocurrencies in order to avoid prosecution. This is because cryptocurrencies are still in the “gray zone”, according to Japanese financial regulation. The Financial Service Agency (FSA) of Japan states that), digital currencies are not considered as securities that are under the jurisdiction of current law. But the FSA has added that they can be regulated depending on the structure of the investment.

Japan has maintained its stance as a crypto friendly nation and if known for the same all over the world. This has remained unchanged despite the happenings in the past where many local crypto exchanges like Coincheck and Zaif were hacked. In October, the local crypto industry was given self-regulatory status by the FSA. The Financial Service Agency also issues licenses for crypto exchanges to operate in Japan.

It has also been reported that a Japanese taxation policy committee is seeking to facilitate cryptocurrency tax reporting. A debate was held in October by the officials where they discussed the current legal framework. It was also offered to stimulate a more thorough reporting of cryptocurrency gains. Authorities in Japan have been taking regulations seriously but have made sure they do not appear too strict, nor hinder the progress of the technology.

Rapper T.I Sued For $5 Million Over Pump and Dump Scheme of His Token