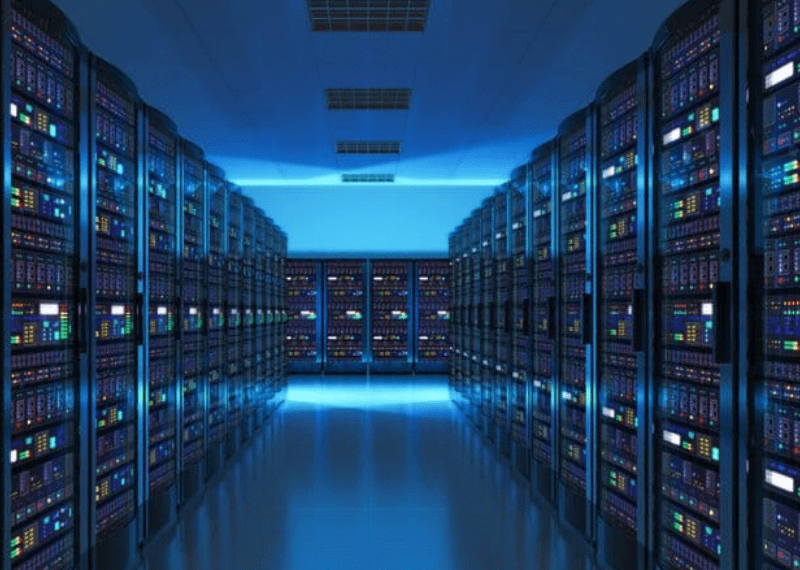 According to the third-largest mining pool an estimated  600,000 to 800,000 bitcoin miners have bid farewell to mining since mid-november. The steep decrease  is attributed to rapid decline in prices and hashrate. In a report by blockchain.info, the bitcoin network’s entire hashrate has plummeted from 47 million tera hashes per second (TH/s) on Nov. 10 to 41 million on Nov. 24.

Mao Shixing, founder of F2pool,commented that the miners who have ceased operations are likely using older models such as  Antminer T9+and  AvalonMiner 741 by Canaan Creative. These miners have hash power of around 10 TH/s.

Mao further elaborated, “It’s hard to calculate a precise number of miners connected to us that had unplugged. But we saw over tens of thousands of them [shut down] in the past several days based on conversations we had with larger farms that we are in regular contact with,” he said, adding:“This is what’s happening among miners in China.”

Mao shared a photo of man packing gear into boxes with the caption  “shutting down is not an option, now have to sell by the kilos.”

However, later he commented he didn’t mean half of it and explained, “Those miners being sold by the kilos are even older and obsolete models that aren’t usable anymore. So people are selling to recycle [them] like copper instead of for further mining purposes.”

Mao blaims the decline on the recent market crash which followed Bitcoin Cash Hard fork on Nov. 15. An overall increase in electricity costs and manufacturers constant efforts to upgrade products is making the machines obsolete and incompetent.

“All these factors are overlapping right now which led to this recent phenomenon,” Mao said.

The arrival of winters has also led to hydropower plants experiencing a dry season whereas electricity costs have doubled.

While other fossil fuel power stations, for instance in China’s Xinjiang province, may generate electricity at a steadier rate, the overall costs are still at least about 0.28 yuan ($0.04) per 1KW/h, Mao said.

He further elaborated, “As bitcoin’s price recently tanked to a 13-month low below $4,000, mining farms that have been using machines made in 2016 and 2017 with lower productivity just can’t break even. Bitcoin mining is always a dynamically adjusted process. ”

Digital Asset and Centralized Exchange Approved to Operate Within FAB