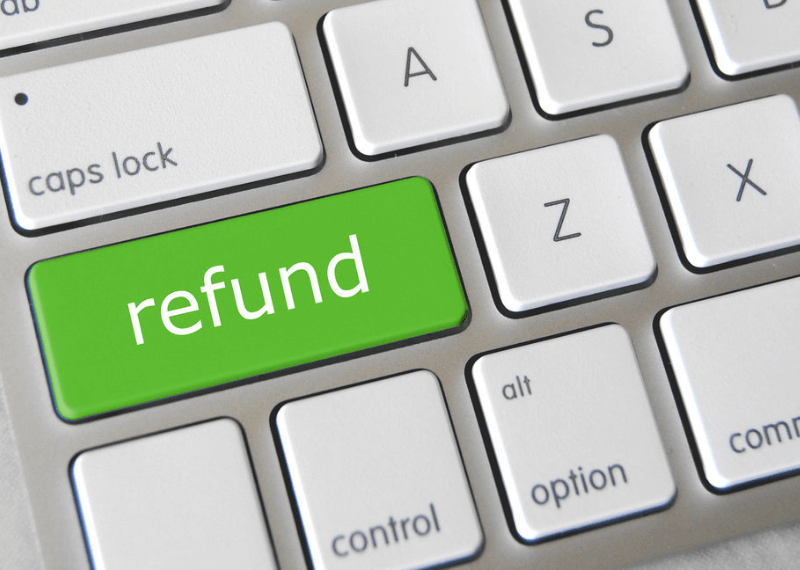 On November 4, the fraudulent group of Pure Bit came up with an Initial Coin Offering to raise approximately $30 million from the potential buyers. They used Ethereum (ETH) to build their cryptocurrency exchange to initiate their evil plan.

The nation was taken aback when CCN, on Movember 13, reported that Pure Bit and its entire team of operators had shut down all of their social media handles. They further informed that the team has shut down its account on Kakao Talk groups by kicking out their investors on various public chatting platforms by a message of “I am Sorry.”

As soon as the scam came into the eyes of the public, within hours every financial and business-oriented media channel in South Korea highlighted the case to the best of their capacities to raise awareness about it among the commoners and also the relevant authorities.

In an attempt to reduce the effect of this massive eye-opener scam, one publication in the city tracked down the scammers Ethereum address so that they can reach out to Upbit which is South Korea’s second largest cryptocurrency exchange. They requested Upbit to block the account of Pure Bit and also freeze their funds, to which the company responded positively.

Owing to the applaudable efforts of law enforcement agencies along with the out-of-the-box efforts of the country’s mainstream media houses, the evil-intentioned group refunded the amount of some victims and promised to return the remaining money soon.

Investors of the nasty scam heaved a sigh of relief when BlockchainROK reported about the apology statement of the group. The CEO of the group quoted that he lost his thinking power and got bewildered on seeing such a huge amount of money and made a mistake that is unpardonable.

The CEO further stated that the company would reimburse all of the funds of the investors from the 16,000 ETH, not taking into account the fee which a third party company receives to foster the ICO on behalf of Pure Bit.

In his statement, the company’s CEO claimed that he was tormented by the burden of guilt for doing such a heinous crime and so to relieve himself from this distress he decided to return the money of all the victims.

Over the past several months, significant and crucial efforts have been put up by the local police authority, Korea Internet and Security Agency along with the country’s Financial Services Commission to put a full stop on these crypto scams and to restrain the working of crypto exchanges who have poor internal management systems.

Owing to the enormity of the scam and the groundbreaking support which the media offered to the fraud, it is quite possible that the scam went beyond the control and expectations of the group and so they decided to put an end to it with an apology letter.

It is quite strange to believe that an individual with such a level of empathy, as conveyed by the apology statement can initiate a scam that could devastate millions of innocent people both physically and mentally.