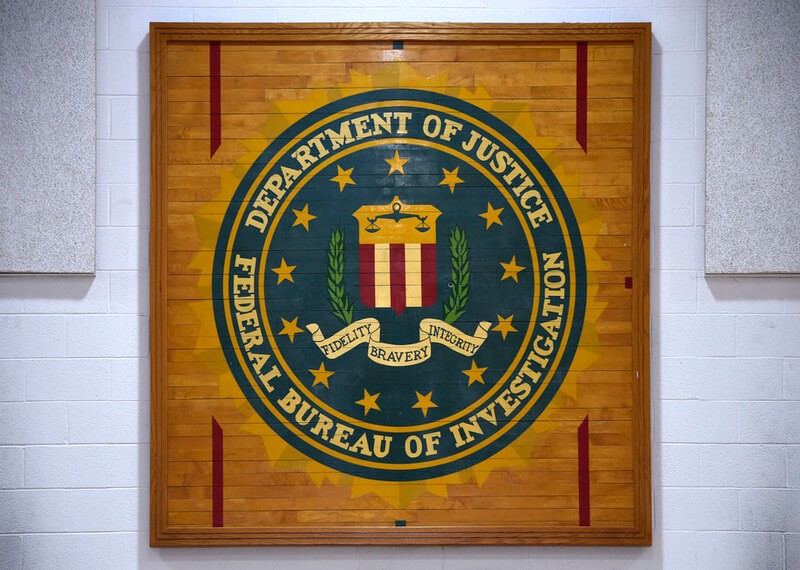 A few hours back, the FBI announced the seizing of 1Broker.com, a popular trading site for Forex and Stock. 1Broker has been in operations since 2013 and FBI has made claims against the 1Broker.com for wire fraud, money laundering, operating wilfully as an unregistered dealer or broker of securities, deliberately operating as an unregistered merchant for a futures commission merchant etc.

According to a press release issued by the SEC, 1pool Ltd also known as 1Broker was a registered company in the Marshall Islands. Patrick Brunner, its CEP solicited the American investors and other investors from all around the world for buying, selling, trading of security-based swaps. The company also specified its users only were required to submit just a username and email address to commence trading and funding their accounts with Bitcoin.

1Broker.com did not bother much regarding complying with KYC norms, which is mandatory for a website facilitating in trading of swaps and securities based assets. Hence, it was not surprising that legal action was perused against the company.

1Fox, the sister concern of 1Broker allows its users to trade in Bitcoin and Bitcoin Cash at a 10x leverage. Even though 1Fox is currently not under investigation, users are bailing out on the site.

On September 25th, a copy of trading features was released, and this fiasco could not come at a better time for 1Fox users. 1Fox users had waited for many months patiently for 1Fox for release a feature which allowed traders to copy other traders. 1Fox had started building up some serious volume of trading, and this legal action is likely to damage the progress 1Fox might have made until now as a cryptocurrency exchange.

Only time will be able to tell us how things will end up on either side.