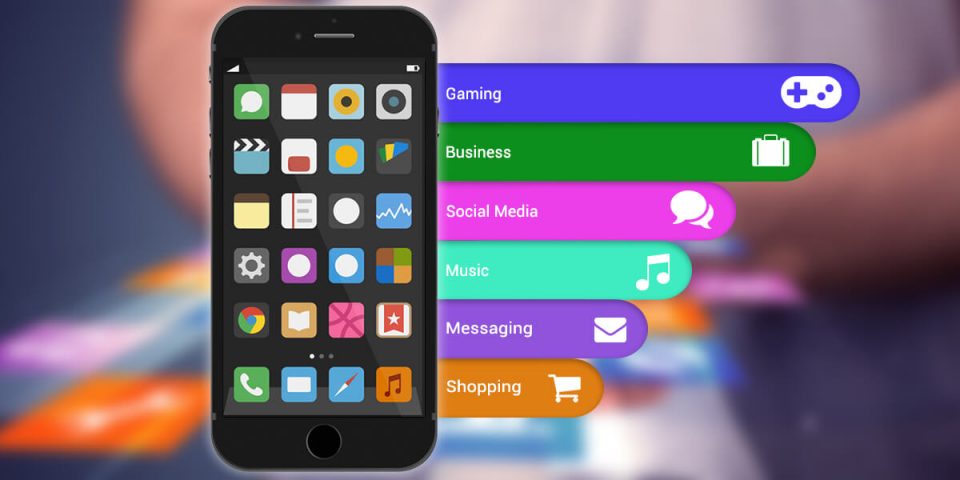 Mobile app development has become much faster and more efficient once frameworks were introduced to it. Now developers no longer have to learn several programming languages to design mobile software. React JS, Vue.js, and Flutter gives teams a possibility to build apps faster. Developers can now create software using the technology coders are most skilled at and comfortable with.

Many JS frameworks help developers create native mobile apps. In this post, we’ll be taking a closer look at Titanium mobile app development and sharing the go-to tips for making the most out of its powerful codebase.

If you’re well-versed in mobile app development, you’re well-aware of the plethora of frameworks on the market. Deciding which one is the right backbone for your future projects is challenging.

A comparison chart below is a brief rundown on the popular frameworks’ main features, advantages, drawbacks, and development cost:

Titanium is a safe bet for any mobile development project. The framework has an extensive following – according to Business Insider, it empowers 10% of all existing smartphone apps. Other than being loved for a moderate titanium mobile app development pricing, the app is well-rated among developers at It supports the most common operating systems – Blackberry, Android, and iOS, has an open-source SDK, and a rich API library.

If you chose Titanium for a development project, make sure you’re using the framework to the fullest extent. Here are the tips developers can benefit from when working with Titanium mobile app development tools:

Speeding up the development process

Titanium has a wide range of tips and hacks that help developers save time when working in Titanium. If you are not using them yet, you’re missing out on improving the development process efficiency.

Whenever you work with Titanium on iOS, you will be bothered with pop-up windows that’ll ask if you want to use encryption technology.  Add your answer to the tiapp.xml file to not have to choose between a ‘yes’ and a ‘no’ again.

If you want to re-use Android and iOS code when working in the NavigationWindow, use XP.UI. This way developers can even call the OpenWindow method and increase the coding speed exponentially.

Rewriting the logic for HTML calls is time-consuming and tedious – to avoid doing it, use standardization modules. Here are a few tools Titanium developers typically use to set up re-usable HTML calls:

In certain pages, Titanium mobile app developers don’t want to display the Action Bar. In Titanium, you can show it selectively. To disable ActionBar, change the ‘theme‘ parameter in the ‘Window‘ tab to tss.

If your app windows don’t differ in styling, you might want to standardize the styles altogether. To set up a controller styling in no time, create the app.tss class in the tss file. To apply different styles for screens, use the ‘Window: {‘ logic.

In case you want to redesign a Titanium app, changing the main font across every single file might feel like a waste of time. To avoid the effort, access the config.json file in the app root folder. By changing the font in the config, you will be able to apply it everywhere in the app.

Other than increasing the speed and efficiency of the Titanium app development process, the project team needs to ensure the app is easy to use and navigate. The following Titanium tips will make application maintenance a breeze once the product is brought to the market.

Despite the functional freedom using multiple codebases that offers developers, it also creates synchronization issues and brings chaos into the development process. Titanium has a wide range of scripting mobile app development software that allows developers to reuse around 90% of the existing code for multiple projects.

To reuse views, developers take advantage of the require function in Alloy. Conditions like OS_IOS help partition the app code in a few clicks.

10. Reduce the amount of controller code

Reducing the number of controller code lines so that it handles nothing other than rendering is an established industry practice. By moving the business logic elsewhere, developers make it easier to handle and test.

In general, graphic materials tend to slow the application down. That’s why developers should replace graphic controls and buttons with the coded ones everywhere possible. If the page still has graphic images, be sure to reduce the file size to a bare minimum and locate them in separate platform folders.

In terms of performance speed and the interface, ListView is a cut above Table View. In case you have to handle big lists – especially for Android apps, using ListView is a win-win option.

Other than cutting Titanium mobile development time, sourcing application components from frameworks and libraries is a way to make the project immune to the operating system updates. If a new iPhone is released, you will not have to tweak controls – they will be automatically adjusted to fit the device changes.

Titanium is an experiment-friendly app development framework. Developers should not shy away from implementing subtle changes for each project, tracking trends and tendencies in the industry. Having said that, be sure to keep the development environment well-structured and organized – it will speed up the Titanium mobile application development process and facilitate application maintenance.

Why investors prefer to trade bitcoins