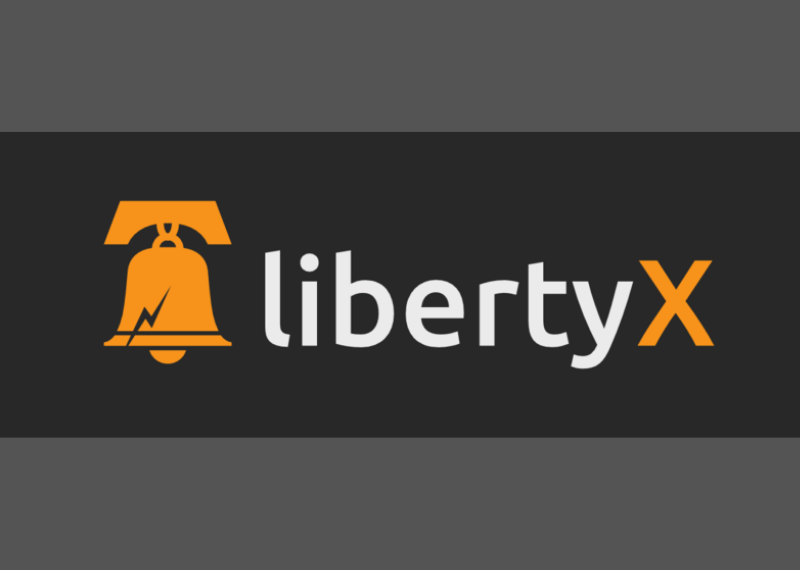 A regular ATM manufacturer, Genmega and Bitcoin ATM firm, LibertyX have collaborated to make it possible to let the users buy Bitcoins by using a debit card at thousands of locations in the U.S.

Earlier this week LibertyX, on Twitter, announced that it is excited to team up with Genmega to launch America’s first Bitcoin debit ATM. Back in 2014, the cryptocurrency ATM firm launched its first bitcoin money ATM. The LibertyX team further added that they are now bringing another first to ATM. Through the improvised features, users can now earn dollars by adding bitcoin to their ATM at the Genmega booth.

The addition of  Bitcoin-purchase feature at the vending machine depends on the willingness of the operators providing the service. After the making of the application, all that would be required is a software upgrade to permit the customers to buy bitcoin from the ATM and having to transfer it to their cryptocurrency wallet.

The CEO of LibertyX, Chris Yim, said that they have been working hard to make it easy for the users to purchase cryptocurrencies for the past five years and now they are bringing trust, simplicity and convenience, to the cryptocurrency buying experience.

LibertyX believes that this development will be a plus to new customers as the buying process of bitcoin from the ATMs is no different from withdrawing money from an ATM machine. Since the Bitcoin vending machine firm was founded, making the cryptocurrency ATM machines user-friendly has been a top priority for the company.

At present, there are 2330 bitcoin vending machines in the U.S, which is recorded as the highest in the whole world with many major urban areas in coverage and more than 100 ATM machines in each and every city.

According to a crypto Vending Machine market research report, in the foreseeable future, the US will continue to dominate the Crypto ATM market owing to its existence of a large number of crypto vending machine software and hardware providers and supportive investment environment without any legal restrictions.